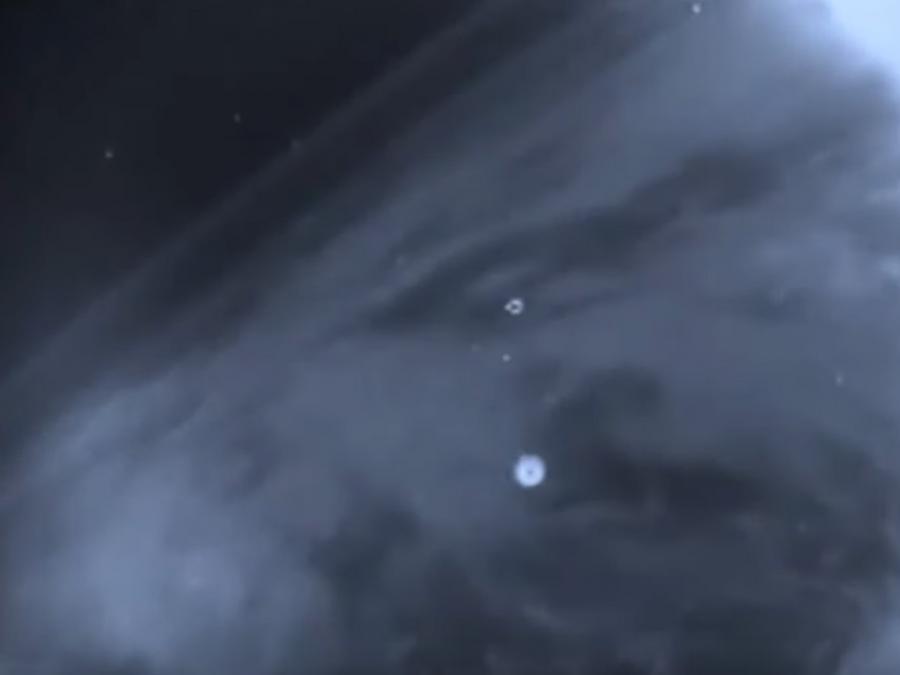 This footage is almost just like what happened on Shuttle Mission STS-80 but it's a much shorter clip.

This is a copy of the STS-80 Mission that I dropped on the internet back in 1996. Bill Hamilton got a copy of this on VHS from a source. At the time was I one of the few people around with a video capture card. So Bill loaned me his copy and I uploaded it on the internet and it spread like wildfire.

It didn't take very long until friend and fellow NASA researcher Donald Ratsch was able to order SVHS copies directly from NASA. Then even more unusual activity observed. NASA typically cuts the camera if this happens to be broadcast live. Infact NASA has cut the camera so many times when an other of the ordinary object comes into view you could do a supercut the dozens of times they have done this.

STS-80 footage I might dig out the original STS-80 footage and see how it compares to the copies on Youtube. I have a copy of it on SVHS and was the original person who first uploaded it to the Ovnichapter house website back in the day.

Here is another STS-80 Mission clip with strange objects that look to be leaving Earth's atmosphere.

In this clip several objects leaving Earth join up into a circle formation. I counted about 7 objects trailing the shuttle and then one appears out of nowhere at the end in the middle of the group. It has to be spooky to be in space with these things that we know live in our space, air and sea.

This video Ranks 2 on our ranking system.
Tags: NASA2012