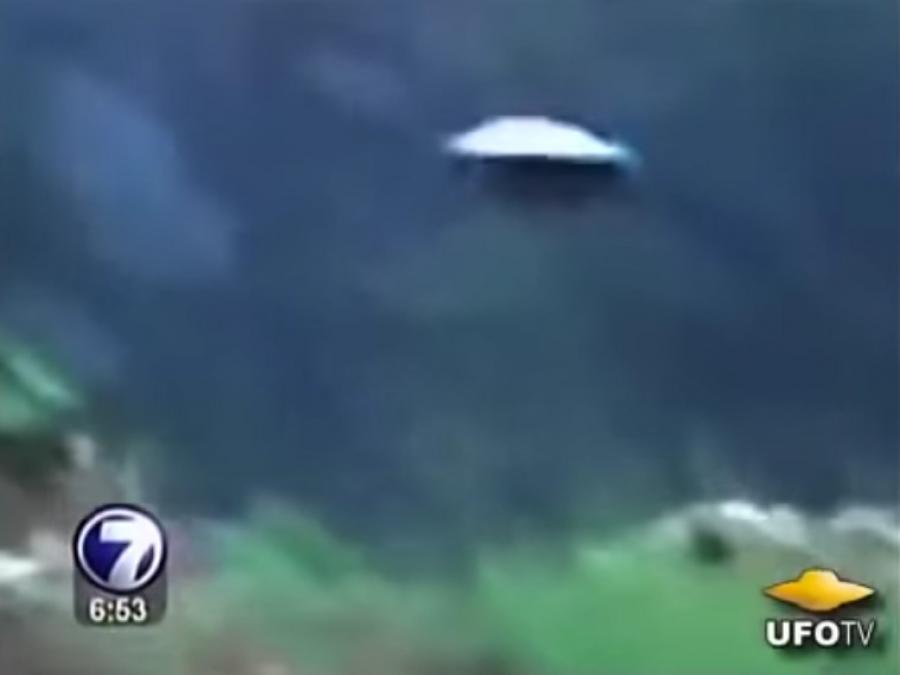 This one of the more interesting cases I've seen. Because this looks exactly like the "Hockey Puck" type of UFOs I was recording in the 1990s.
Marvin Badilla was working as a carpenter in Coasta Rica when he saw a daylight disc. He stopped and got out his cell phone and recorded a video of it before it shot off! Captured on November 27, 2007.

This video Ranks 2 on our ranking system.
Tags: Costa Ricadisc2007Phone