At the time I was upstairs with my camera, I heard a noise, I looked through one of the windows and in the distance I could see this yellow stationary planet like appearance. I thought to myself: "There is no way Jupiter is in that sky location at this hour" so I decided to zoom-in with my camera to find out that it was two yellow lights that made one and that is when I realized that I was seen a UFO probably from the back. I started filming it hovering and after a couple of seconds it notice me and decided to come closer by descending a little bit and at the same time coming very smoothly in one second, that action removed any doubts on my mind, whether it was a planet or not. Once I saw it coming, I stood to watch what was its next move and what I thought the exact same thing happened... it came all the way to my left at medium speed fixed at convenient altitude so I needed to switch windows and when I did I heard a noise similar to an airplane plus I saw all this colorful pulsing lights which I was baffled and excited because this the first time in my life a UFO has gone this close to me and showed itself to be admired. I leave a video and pictures to further admire the engineers of this craft. **NOTE: THE VIDEO SHOWS ONLY THE CLOSEST MOMENT THAT I COULD FILM THE UFO** 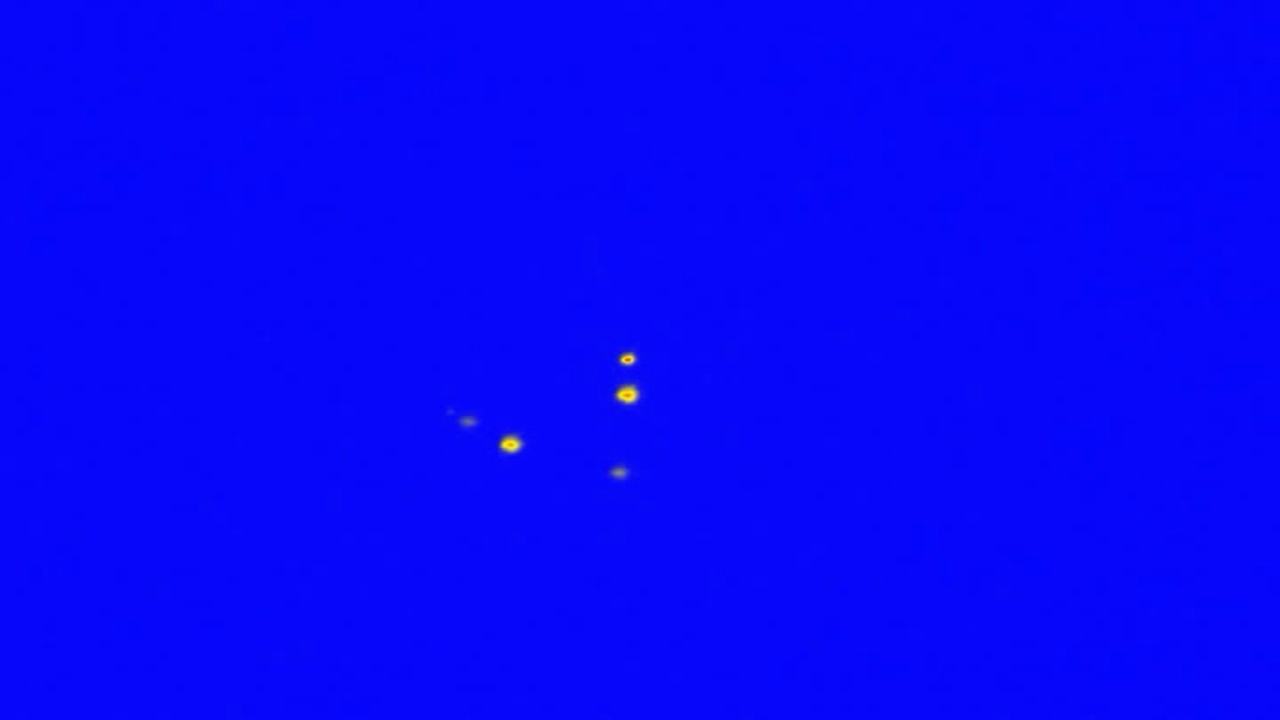 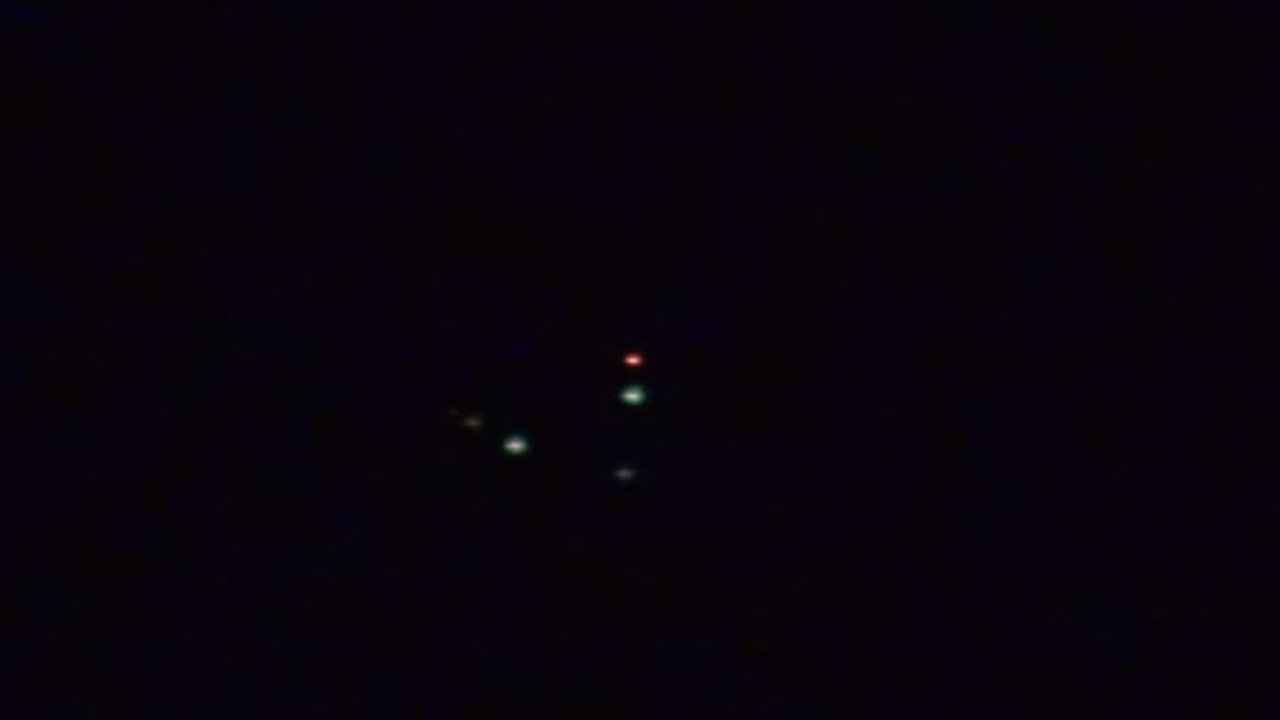 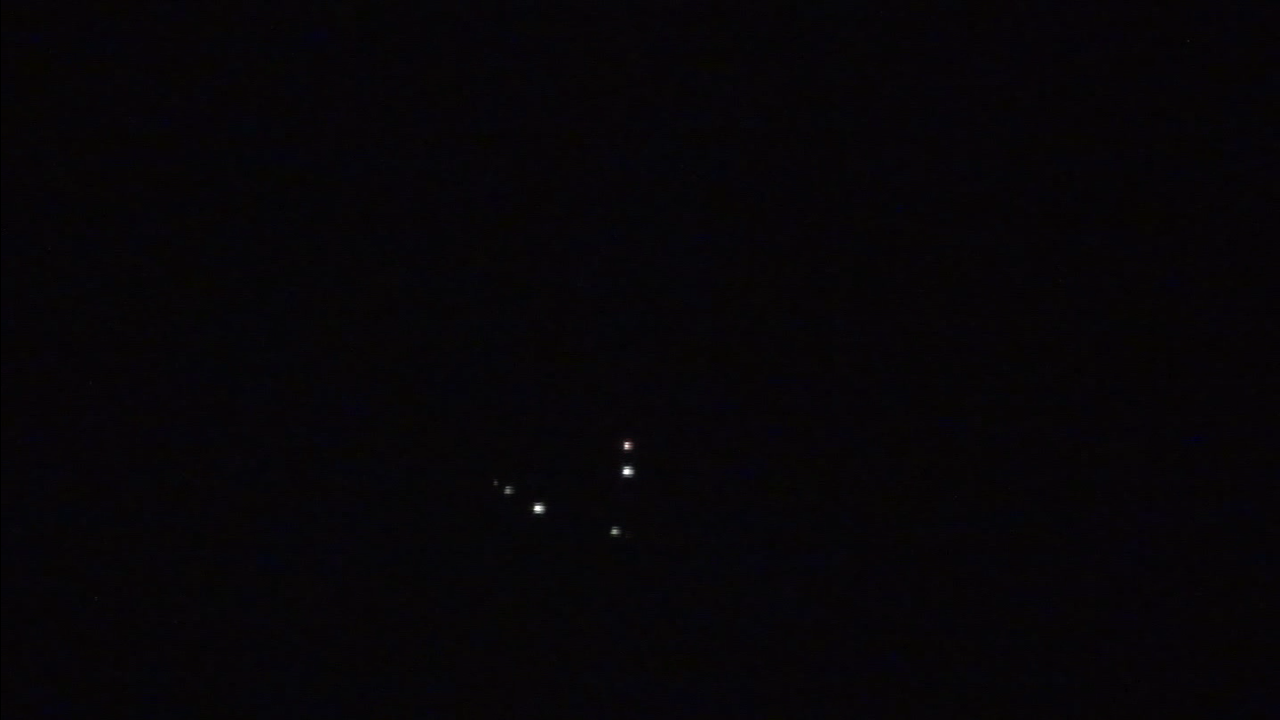 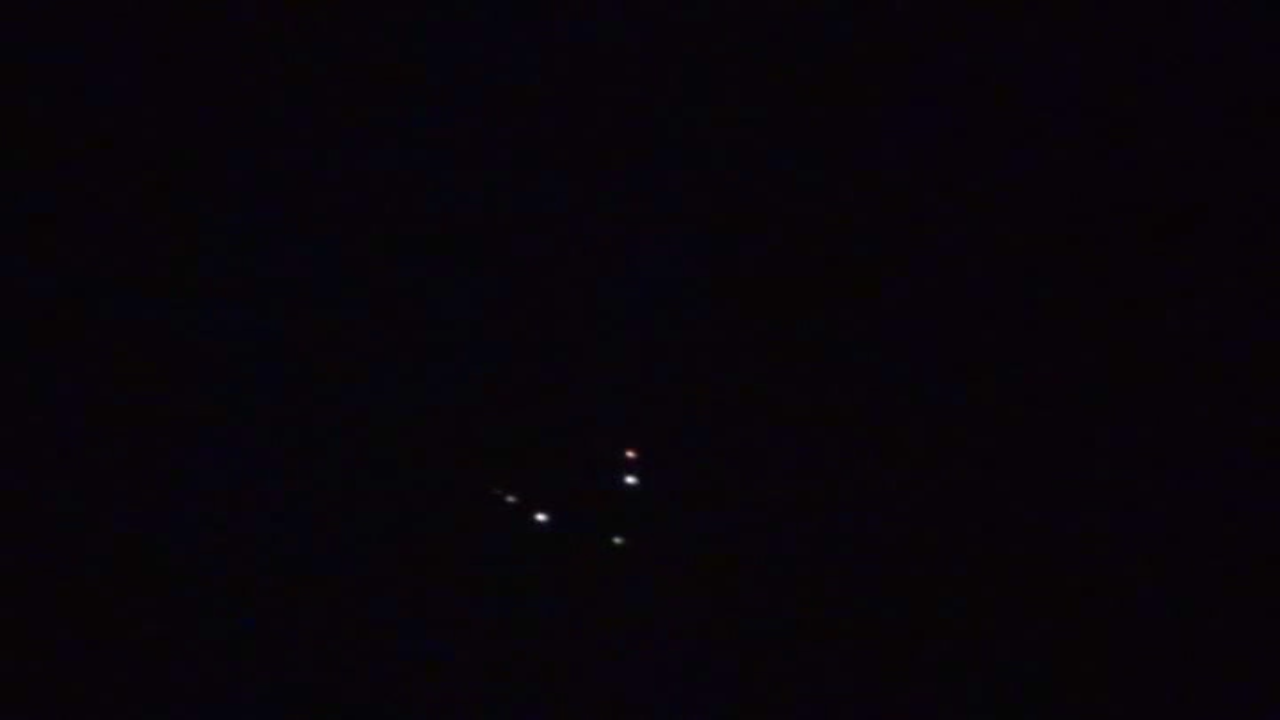