Around .38 into the clip the object was traveling upwards, it then stops hovers for a bit and drops down reversing direction! That type of flying is hard to capture so good job on the camera work colourufo!

Not only that the object increases speed rapidly and ditches the camera person. 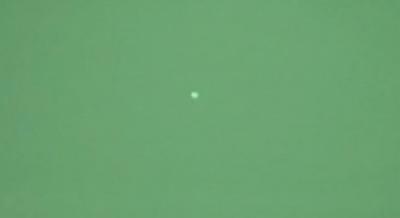 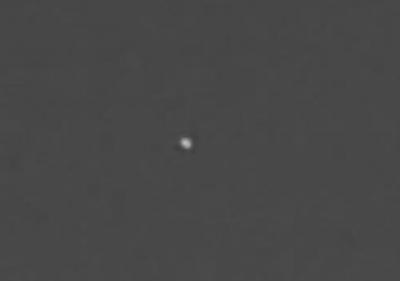 Trying to see what this is here is one of the better frame grabs. I also played around with the contrast and took a look at it in black and white. No flapping is seen so its not a bird, its not a balloon, doesn't appear to be a bug. I don't know what this is. There isn't enough optical data to resolve it, but that's always the problem with UAPs. Never enough data but you can see the flight dynamics he captured are interesting.