Here's a another one of these triangles. Are you seeing the same patterns with these as I am?

No sound at all.

Flying too low, large commercials aircraft only fly this low during take offs and landings, or hijackings.

All of these triangles look nearly the same. Typically 5-7 lights on them, they look to be around the same size also. These are somethings called 'fake planes'. Whatever these are they aren't going away. There will be sightings of the triangles year after year, country after country. There don't appear to be too many hotspots of this type of craft. If this was a black project off the books aircraft. There should regular sightings of these aircraft coming out of places like Edwards Air Force Base, Skunkworks, Area 51. All the places weapons contractors make aircraft should have some sightings of this aircraft.

This has been flying around for decades. There are no instances of these ever being seen or recorded during the Iraq and Afghanistan wars. So if this is a secret government aircraft why isn't it being helped to take ISIS and instead joy rides over New Jersey, Peru, China, Phoenix, Texas, Frenso, Michigan, Colorado, Texas, Ohio, Florida, California, New Mexico and many more. 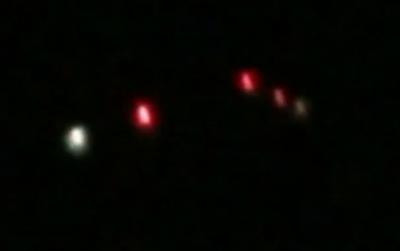 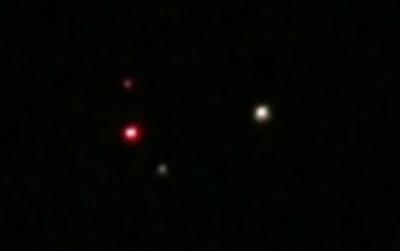