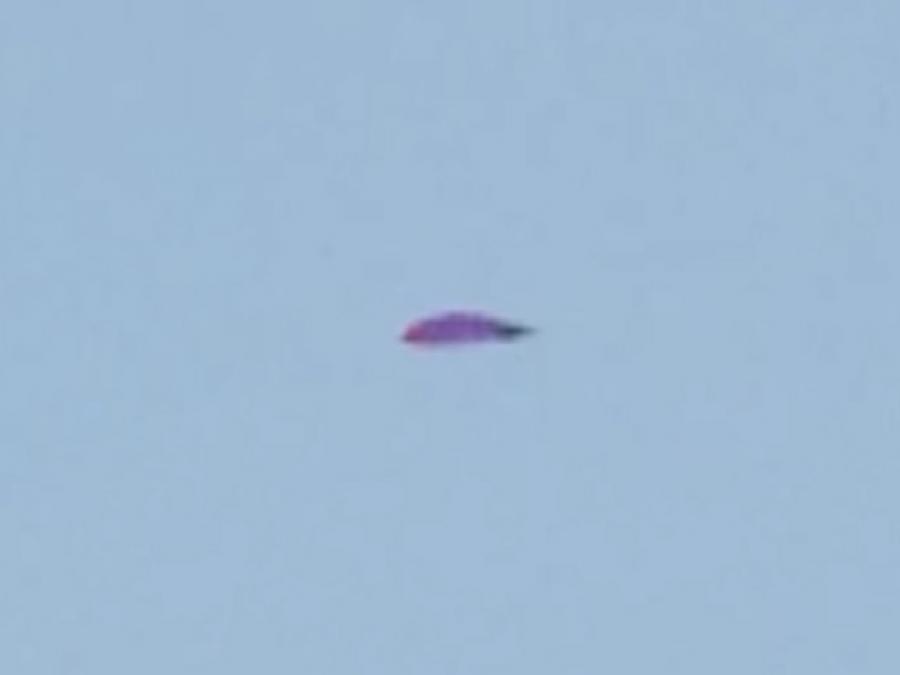 According to Peru This Week, television show â€œAlto al Crimenâ€œ was shooting an episode in the upscale Miraflores district of Lima on Feb. 10, 2015. The showâ€™s host, Lima Congressman Renzo Reggiardo, halted an interview to allow his camera operator to focus on the strange-looking purple object in the sky.

Eyewitnesses reported seeing the aerial object for up to two hours, and yet, no video has emerged showing how the UFO left the scene. So, the question remains: How, exactly, did it go away? Did it fall to the ground, float away or speed up and vanish over the nearby ocean? Or perhaps (as in some UFO reports over the years), did it simply vanish?

The Peru chapter of the Mutual UFO Network (MUFON) is investigating this case, seeking more eyewitnesses who may have videotaped the purple aerial object from different vantage points. 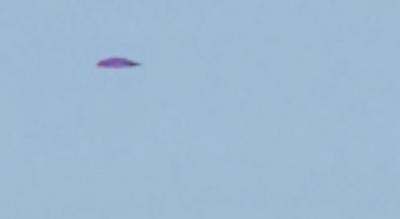 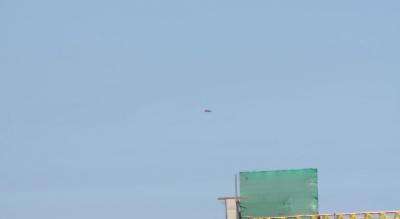 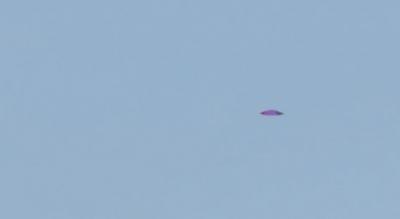 I have so many questions here I don't know where to begin.

Was this a real event? Did this really happen is what I ask myself watching so many UAP videos.

Let's start at the beginning of the story. This is recorded by a TV show called â€œAlto al Crimenâ€œ in Peru. A quick search turns up their facebook page . 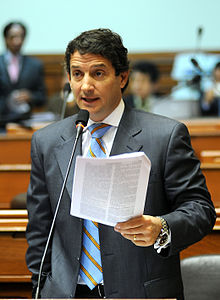 Renzo Reggiardo the host is a real Lima Congressman.

So we have a credible person here, a Congressman doing a TV interview and a UFO shows up and others take photos and videos as well. So I think we can rule out CGI here and the Congressman and the TV show aren't pulling an elaborate hoax on the public. So whatever it was, that purple object was in the air. But who's was it? Where did it come from and where did it go? To know that we'd have to see what MUFON Peru has to say about it.

Could this have been a blimp? There are other possibilities and until you rule them all out and left with Aliens more examination needs to be done. So far we don't have a story on how the object left the area. Since it was there for 2 hours that's doesn't favor well in the alien category.

This is a good case to study in UFOlogy and this post is just a start.

Video work will need be done, but source copies need to be located first.

There should be high quality masters that TV show saved, names of other witness and crew members, their evidence collected then studied.

There are hardly any UFO cases that are slam dunks. You always have to be ready for the rug to be pulled out from under it. 95% of this stuff is always an Earth bound related answer and its that's rare 5% that's out that needs scientific study and examination. I don't speak Spanish and hope a reader can help us talk with MUFON Peru and get more details to this story.

This video Ranks 4 on our ranking system.
Tags: PeruLimaDisc2015