Fleet of UFOs seen on Daytime Night vision Mod, not seen with the naked eye! 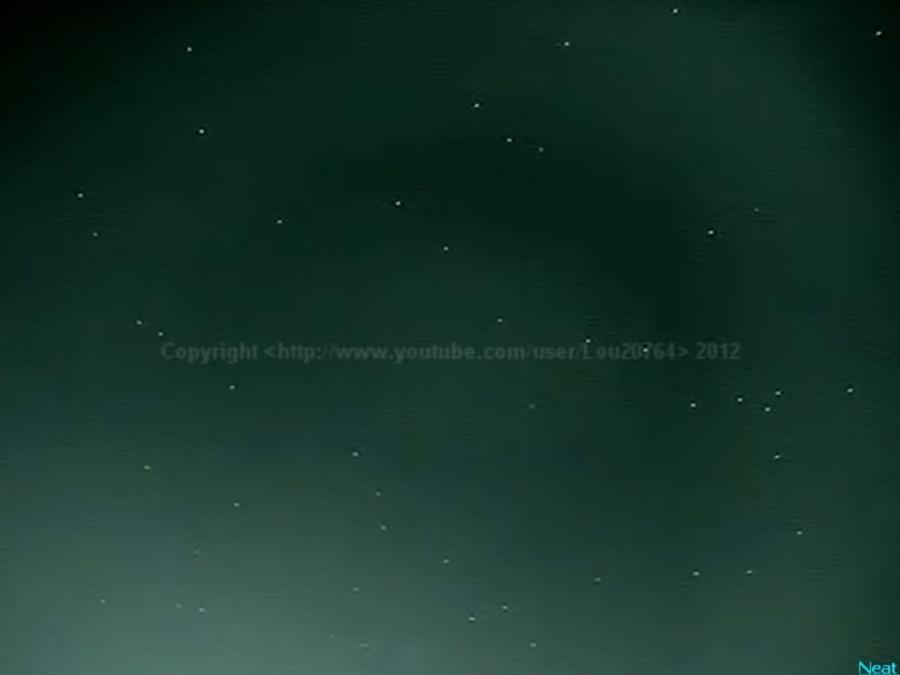 In this video Lou is using his camera modded to shoot in IR mode and sees UFOs all over the sky. He takes 2 photos, which are seen at the end of the clip and none the small white objects are seen.

This video shows a camera that's using its using night vision in the daytime. This is a field where not too many skywatchers are doing research that we need to learn more about. What people do is typically modify an existing camera so they can shot IR in the daytime. This is accomplished in various ways depending on the camera used. In some cases people are using older Sony cameras with 'night shot' activated in the daytime. Then the skywatcher will need to buy an external filter and that screws on your camera lens. You'll want a filter that ranges on a 700 to 1000 NM filter. The filters are generally cheap and can be found on new on Ebay from $20-50 dollar price range depending on the camera.

Another method involves taking the camera apart and removing or installing other hardware known has a full spectrume camera. There are companies such as LifePixel that exist that will sell you about any type of camera already modified for you so you don't have to worry about breaking the camera experimenting and trying this out. Lou is using the first method described with a 950nm infrared filter.

I have a Sony handycam from the year 2006 that shoots in HD and I use it since most new Sony handycams don't come with nightshot. I've done some skywatches with it and it worth trying out. It will be extremely sensitive to picking up objects normally not seen in the color mode. This will include lots of IFOs from insects and kinds of floating small debris. You'll have more to look at but also more garage showing up in your skywatch. Around the Phoenix area if you do this on a windy day you might see so much debris it looks like its snowing.

The question skywatchers have is: Is this a valid way to see invisible UAPs in the sky the naked eye can't? Some of the videos are suggesting that such as this video. But we need more research and independent verification by others before we can claim this a go to method for UAP hunting.

Have you tried this, have UAP video of your capture? I'd like to hear your feedback in the comments and use the Use the Submit News button above! 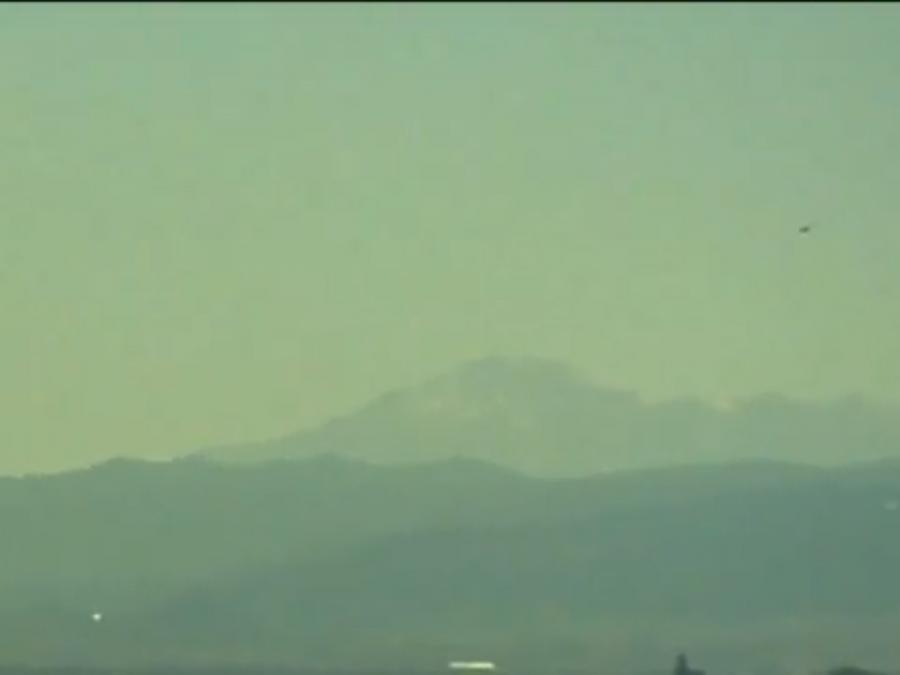