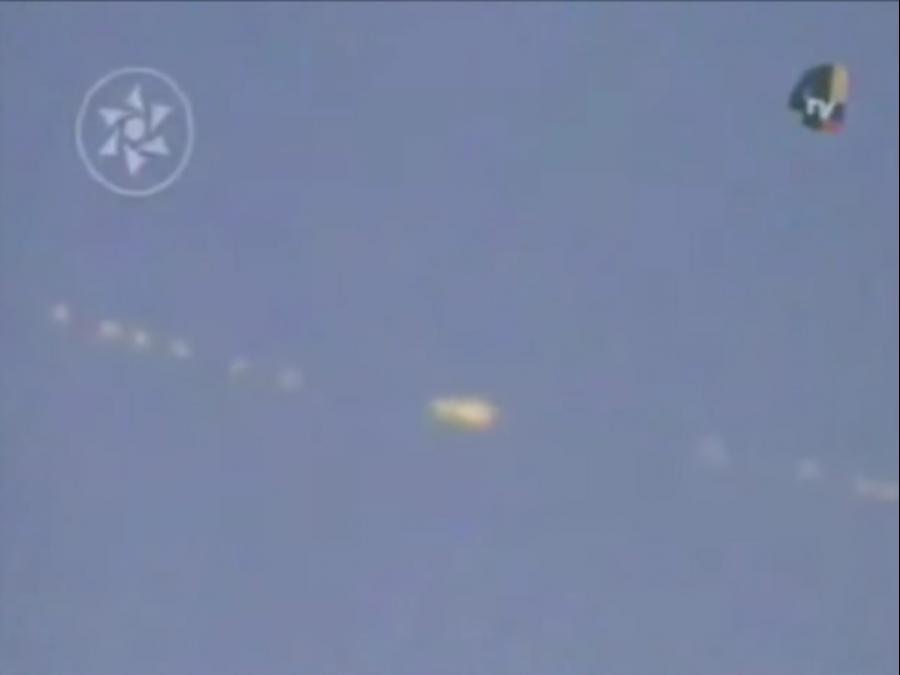 Alfredo says that 5 hours after in Mexico City this object appeared the sky. The quake was measured at 5.7 on the Richter Scale by the U.S. Geological Survey.

Alfredo sits down and talks with Jaime Maussan to talk about the mothership he captured on tape.

Pedro Hernandez also recorded this above. 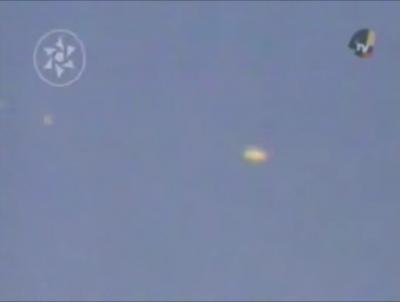 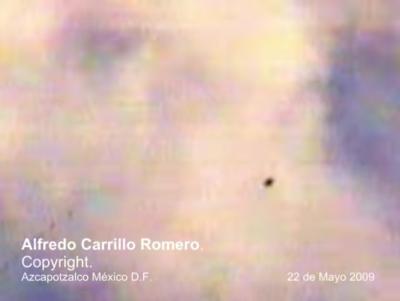 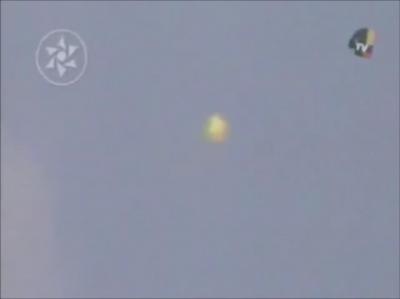 This type of replication phenomenon has never been seen before on this scale or since. There are daytime videos that show UFOs and sometimes you have smaller objects separate from them. This can be attributed to a group of a balloons and one of them has become untied from the group. Even rarer are daytime video of objects merging or combining. These videos show something that doesn't seem like a natural reoccurring event. In other words this is not just some mundane bundle of balloons that quickly disperses into hundreds across the sky.

There really is nothing to compare this event against in UFO history of them caught on tape.

This clip has more of the video from the 2 captures of this event. 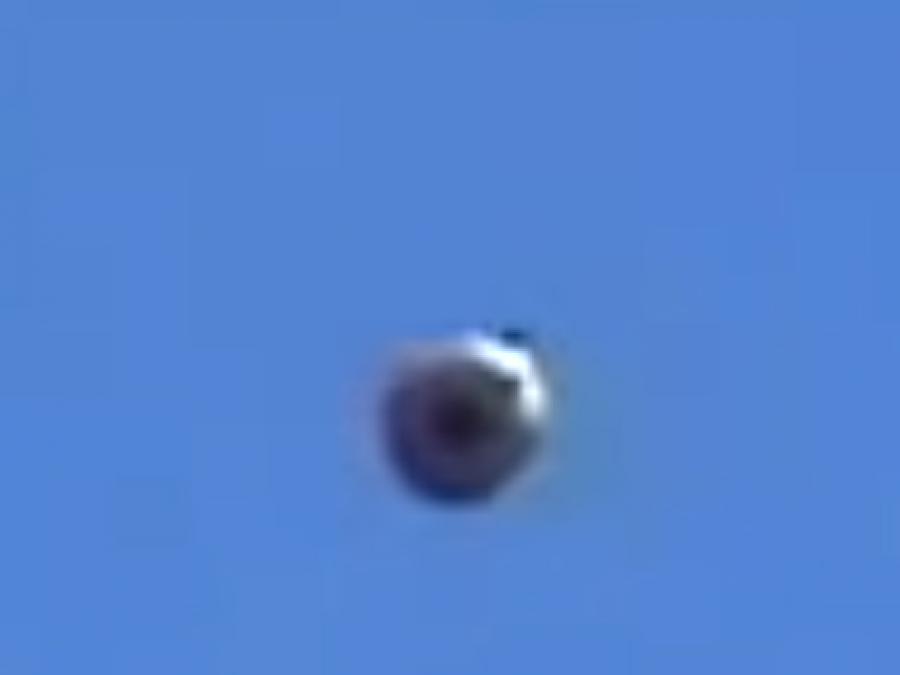