Most researchers have heard of the Aguadilla Puerto Rico UAP sighting captured by a Homeland Security aircraft on April 25, 2013.

What might be related or help shed some information is a video posted by a person on the island who recorded this in Aguadilla. He recorded his video at 9:32 PM which is coincidentally around the time the UAP was seen previously in April which happened at 9:20 PM.

Credit to TVOPR. He says about 10 of these objects flew past them before he started recording this on his phone. Then a 3 more of these objects flew by a he recorded them. These objects match the description of what happened on April 15, 2013. Those objects were described a pinkish or red in color. Those were also small objects that were found to be between 3-5 foot, flying around 80 MPH and must have had object avoidance technology so they didn't hit any trees. 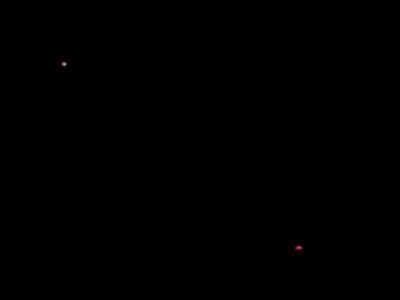 While we can't tell the size of these red objects in this video we can say they are close and also small. The person recording the video is asking if these are drones? They don't have the standard lights you'd see on a DJI drone. The objects in this video does have a match of red road flare. If it was a road flare attached to balloon we should be able to see some smoke or fire since this is fairly close to the filmer. Chinese lanterns could also be a possible explanation, but they do appear to be traveling just a bit too fast for something floating.

Like many UFOvideos we'll never know what this was for sure, but it's another data point. The man in the video mentions his friend also took some video. More exposure or national TV coverage of this case might get people to share if they have seen or recorded UAPs in Puerto Rico.

If you have recorded a UAP/UFO video that you think is quite good and should be seen on this website. Use the Submit News button above! 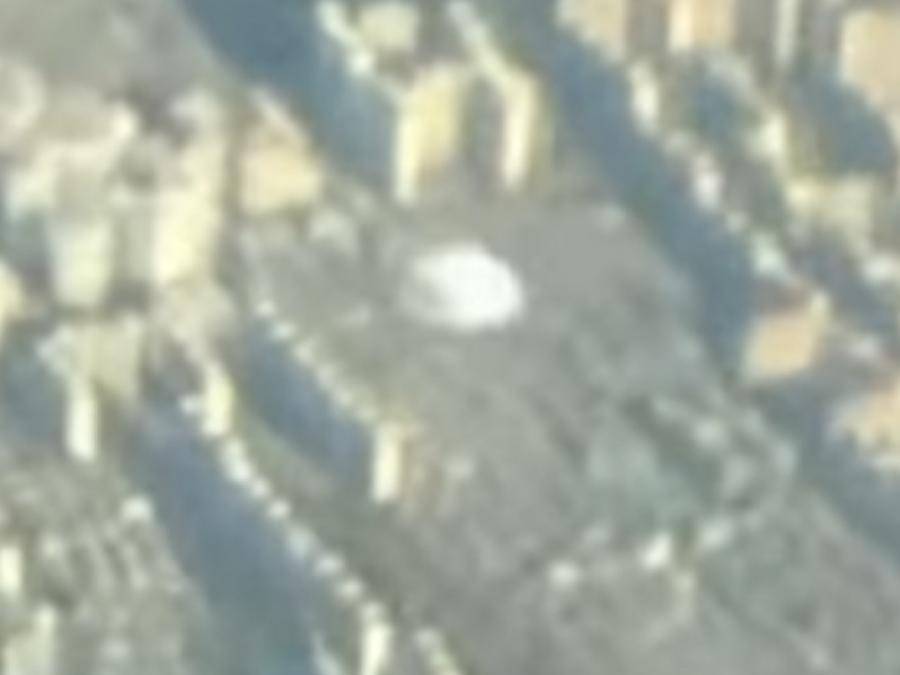 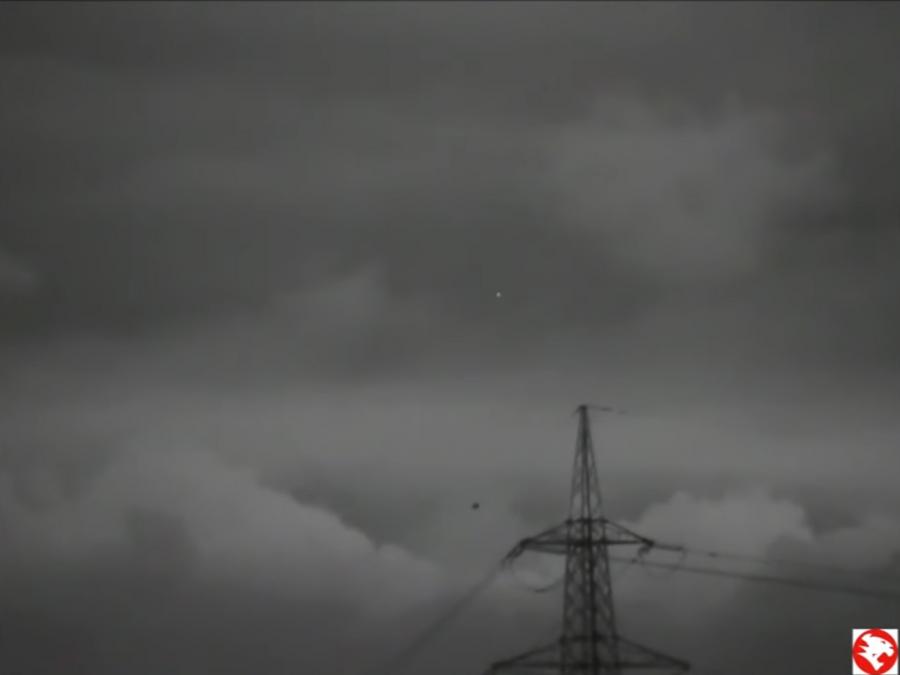