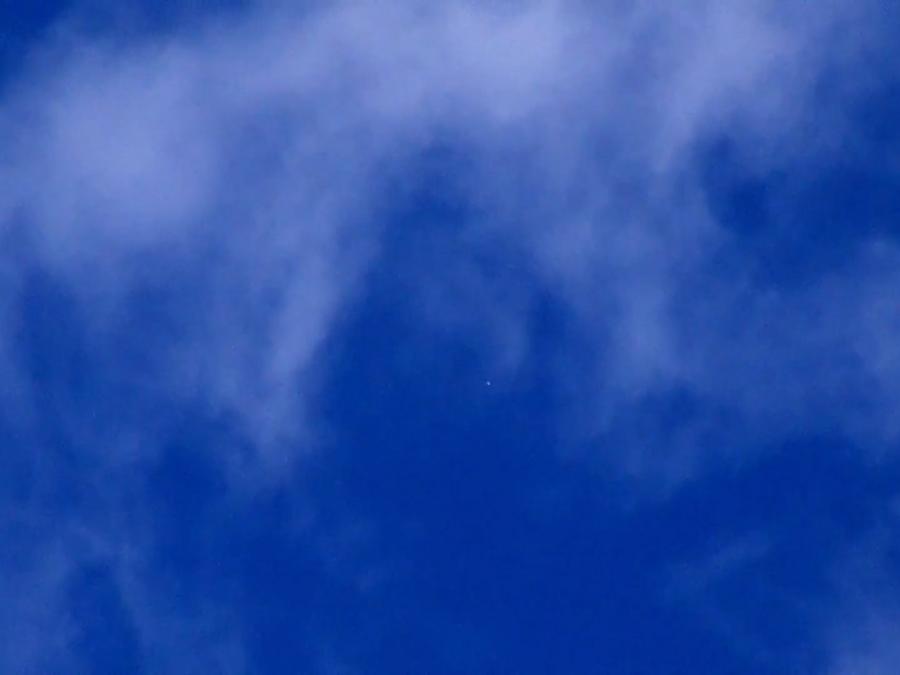 I was out skywatching with my 2 camera system 2 years ago when I captured this object cruising by very fast!
Like the 'Go Fast' video this one is cruising by at around 400 MPH or so!

I setup my 2 camera rig outside and then hooked it up to HD monitors in the house so I can lazy man skywatch. I was using my Sony 3D camera in 2D mode and had a Nikon P900 on a pan and til head. Something caught my eye as it cruised by the big curved 4K monitor I have watching the 2D spotter camera. So I quickly grabbed the remote that steers the pan/til head. I noticed it shot from left to right. So I quickly panned to the right as fast as the pan head would go. Then I noticed the object was still there and I had just barely caught up with it. I recorded it until it went out of view.

Unfortunately the P900 turned off just a few seconds before this object flew into view. That camera can only record at 30 minute clips then you have to manually restart the recording. This event happened just as you hear the P900 camera beep and turn off.

The video above shows the original video and then it played back with the contrast enhanced.

Whatever it was, it wasn't a balloon it's moving way, way to fast. Its not a bird either because white birds aren't thing in Phoenix. We don't have seagulls and white birds like California does and this is also too fast to be a bird. I estimated the object was going around 350 - 500 MPH. That speed is determined by using this website called Flight Radar.

By using flight radar its easy to see what speed incoming and out going jets are traveling to and from Skyharbor airport. You also get details on the jets altitude in the sky. By skywatching month after month, year after year you become used to seeing regular air traffic. This UAP was moving about the same speed the jets do when they fly over my house at around 450 MPH. The UAP was flying between 7,000 to 10,000 feet in the sky. I know this because its under the clouds and according to AZfamily.com the clouds were around 11,000 that day. 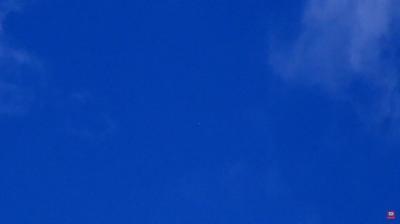 Strangely enough the next day 2 pilots were told to be on the look out for a UFO flying about 15 miles south of my location.

Whether UFOs are real or hoaxed they have been a danger to aviation longer than any government wants to admit.

Just the sheer amount of videos of aircraft having to steer anomalous objects in the sky make makes me wonder why they ignore real cases that are posted online and are going after amateur done pilots.

This video Ranks 2 on our ranking system.
Tags: fast walker2018Arizona 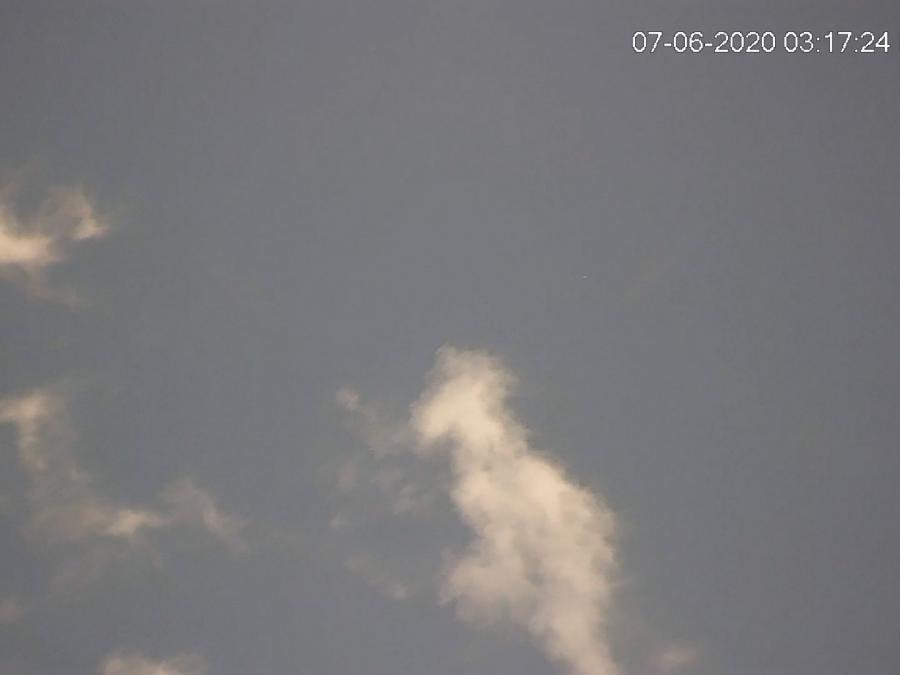