UFO sounds like spaceships, nuts and bolts objects to many people. This small UAP isn't your typical disc or 'sports model' that most people think of when they talk about this subject.

UAPs encompass the entire phenomenon no matter how big, small, strange or even organic the case might be. This video is a classic seen on TV shows repeatedly throughout the years. It has never been explained.

This video was captured by a 10-year old boy in Capao Redondo, Brasil in 1998.

This clip above are some highlights of the event. To view the entire video watch the second clip.

This video predates drone technology and it's certainly not a Chinese lantern as you can see it doing quick sharp turns, stopping often and changing direction. You can just see something coming from the top of the object. It looks likes a wisp or antenna that bends around as the object moves.

There are probably hundreds of videos on youtube of Chinese lanterns and none of them fly as erratic as this object does. Whatever it is, it's around the size of a softball and must have some type of avoidance system to keep it from crashing into surrounding buildings and utility lines.

Researchers at the time said the object was 20 to 50 centimeters long and around 150 meters from the camera according to translations.


If you don't speak Spanish then I'd encourage you to turn on Closed Captioning under Youtube’s settings. Click on the Settings Icon and turn on Auto Translate and choose the language of your choice.

This type of older video technology often didn't the have ability to capture the proper color of the object. When the camera goes out of focus you can see the object has a reddish tint to it. This object is a close match to the 2013 Puerto Rico sighting captured on a F.L.I.R. camera by Homeland Security except this object is even smaller than that one.

This object exhibits #1, #2, #4 of the Observables of known behavior that these UAPs exhibit. These are tell tale signs that if the object can do any of these things then it's not a known man made object that's unclassified or even technologically possible.

1) Anti-gravity lift. Unlike any known aircraft, these objects have been sighted overcoming the earth’s gravity with no visible means of propulsion.

2) Sudden and instantaneous acceleration. The objects may accelerate or change direction so quickly that no human pilot could survive the G-forces—they would be crushed.

3) Hypersonic velocities without signatures. If an aircraft travels faster than the speed of sound, it typically leaves "signatures," like vapor trails and sonic booms. Many UFO accounts note the lack of such evidence.

4) Low observability, or cloaking. Even when objects are observed, getting a clear and detailed view of them—either through pilot sightings, radar or other means—remains difficult. Witnesses generally only see the glow or haze around them.

5) Trans-medium travel. The ability to move from space to Earth and underwater, possibly even able to go through solid matter. Some UFOs reports and videos have them shooting straight towards the ground!

This video has never been explained and more sightings of small UAPs continues. 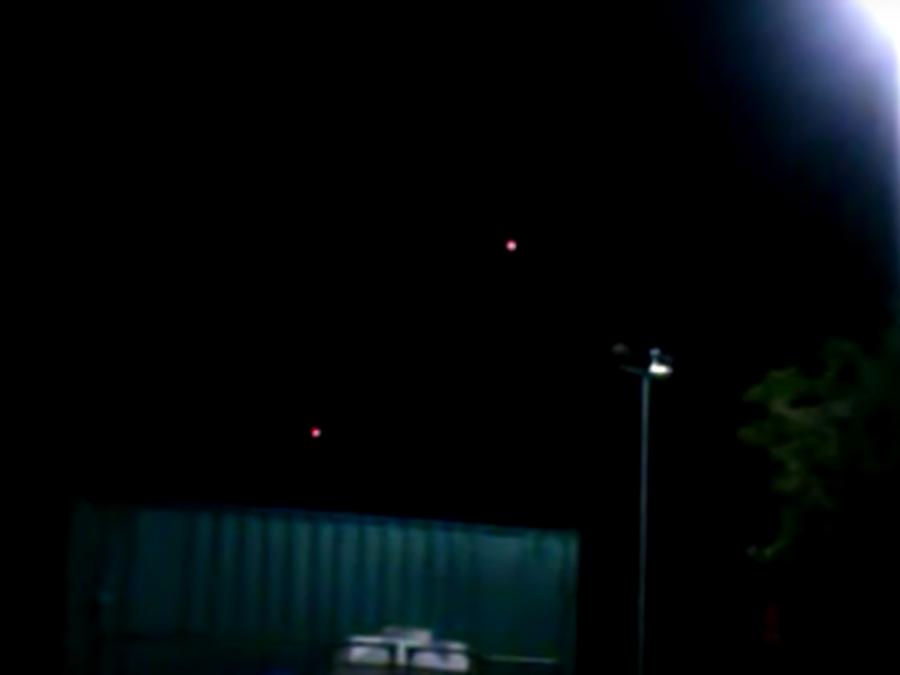 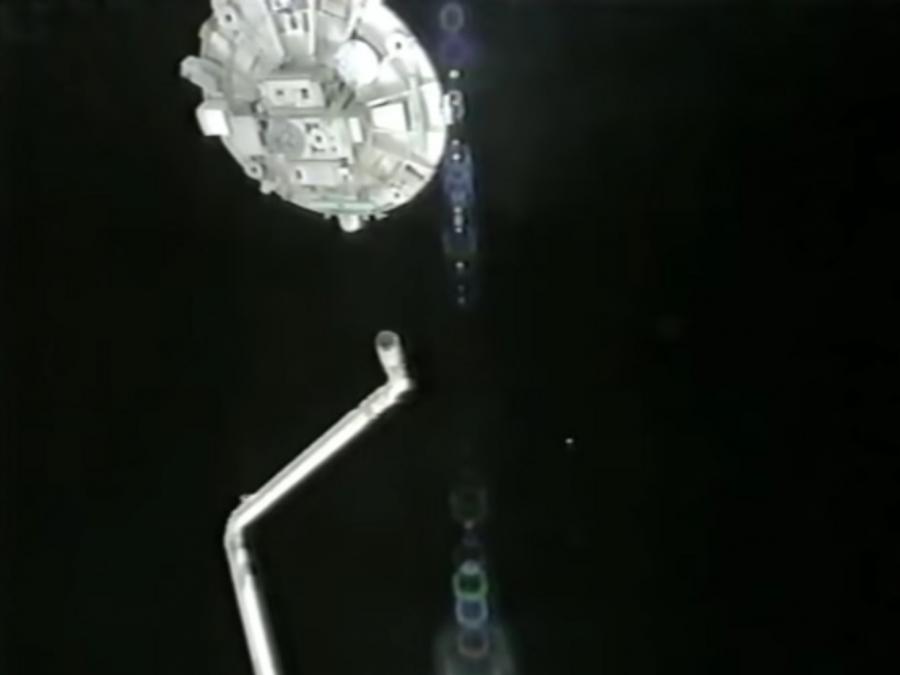