Cigar Shaped UAP recorded from an Airplane by Professional Pilot! 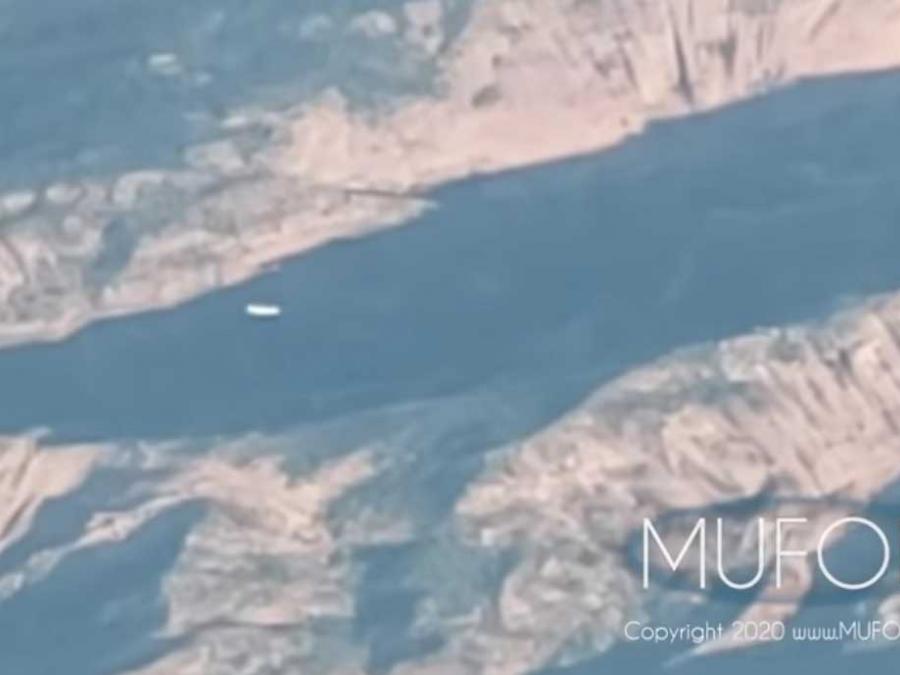 This is a new video that's making the rounds online. The video was recorded from the cockpit of an Airplane and sent into MUFON, Case Number 105762.
Other than that small amount information not much else is known about this video.


Is this real or is it CGI? This is the first thing that comes to mind. Anytime I see a case where you can't find the original person who captured it then it's suspect as another fake. Why did the person stop recording?

Just as strange as the clip is why the hell are people uploading their material directly to MUFON so they can copyright your work and profit off it?

I found this lesson out the hard way on my own with footage and MUFON. I had just moved to Phoenix in 1995 and was a rookie skywatcher. I just recorded some strange object and I had no idea what it was. I called MUFON and two investigators came over, liked my footage and then left. The next day I'm watching TV and that investigator was TV using my video to promote himself and MUFON and proceeded to give out my general location I live at. Totally unprofessional and not what I was expecting so I called him out. His name was Richard Motzer and he got mad at me over it.

So two years later I record the 10 PM event of the "Phoenix Lights" and Richard and I didn't get along so he went to debunk anything I ever recorded.

So not really learning my lesson and just thinking about the next skywatch and capture. I had over a copy of my footage to ABC15 news in Phoenix. Little did I know they started selling my footage to CNN and others on a private satellite uplink. I found out that happened months after the fact when the Discovery Channel came to town and said the local news sold all of the footage to nation wide outlets.

So if you spend alot of time skywatching careful dealing with the the local and national news and I wouldn't recommend uploading to MUFON neither.

This video Ranks 2 on our ranking system.
Tags: CigarCockpit2019