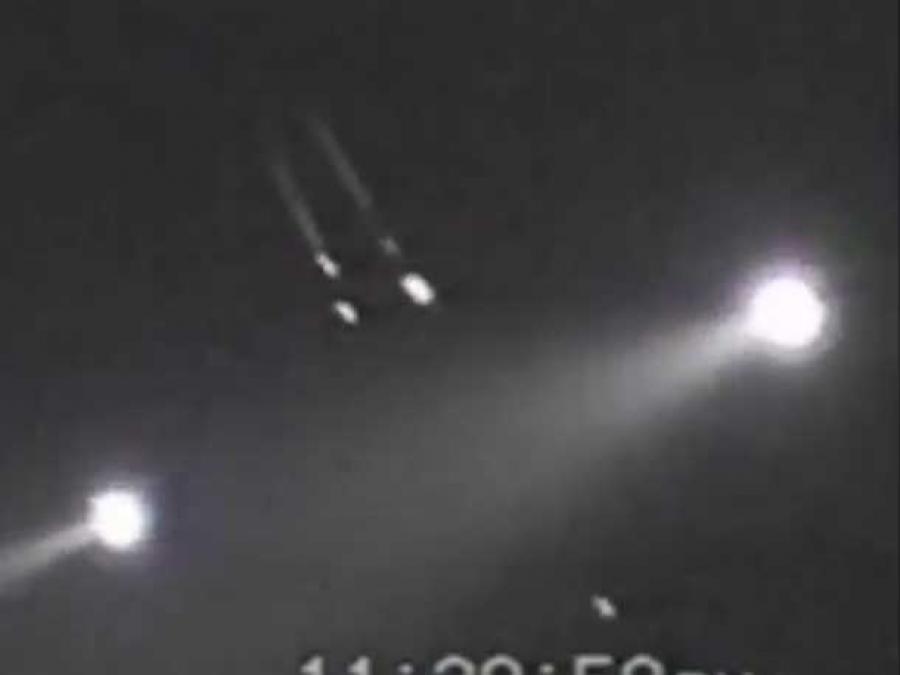 UFO's come in more shapes and sizes than Cigars, orbs, discs, Tic Tacs and small balls of light. Sometimes they look like regular aircraft and if you have studied them like Dr. Bruce Cornet has you know something strange is going on with some aircraft. This is an old clip but most of the newer generation coming up probably hasn't heard about this aspect of the phenomenon.

The video captured below is known as the "Manta Ray".


The Manta Ray UFO captured by Dr. Bruce Cornet and witnessed by Barbara Hartwell. This object flew directly over them and shot down beams of light on them. I've been skywatching along time and I have never seen a jet that had search lights on the side of it. What kind of aircraft is this thing?

I can't see a reason why any jet would have search lights that point down. The pilots can't see down from the cockpit. 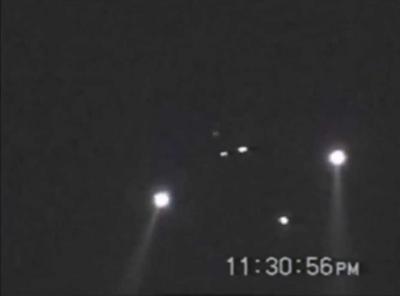 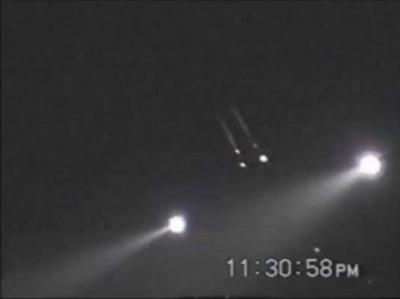 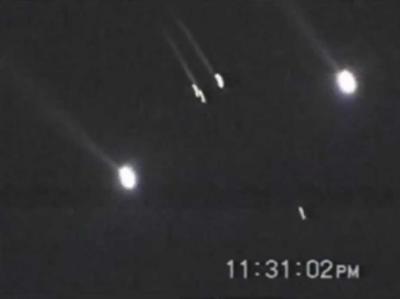 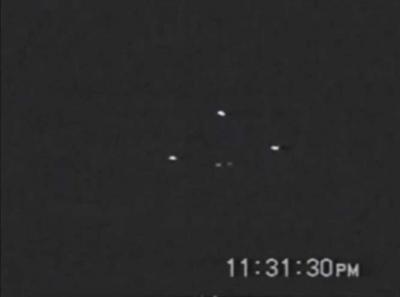 When the lights are turned on they point straight down. Then the beams of light angle up and look like regular aircraft.

To read all about the details of this capture visit Dr. Bruce Cornet's website.

This is a link directly to his page about this capture and his findings. Details on this sighting

There are other skywatchers out there that are looking for not only UAP activity but also 'fake plane's. That's a category this type of modified conventional aircraft fits into. Are they doing this to confuse people because they're also testing a big black triangle also?

This video Ranks 3 on our ranking system.
Tags: beams of lightfake planetriangle2000