Daylight UFO Captured over Tampa, Florida by Rich Winslow on 08-26-2019 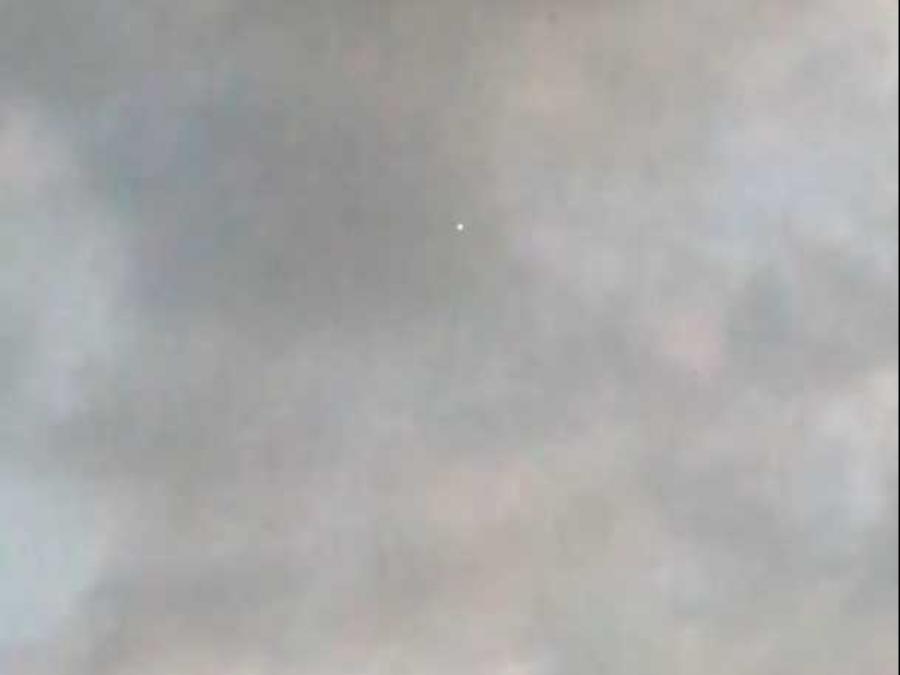 This is the type of UAP that comes to mind when you think of a UFOvideo.

This object was hovering above them, then it starts blinking and rapidly takes off and gets the hell out of there! Very strange, it's hard to capture something that does something like this.

We really can't rule out drone because they could pull this off. But I'd have to think who makes this kind of drone? This sure don't look like a DJI drone and they're the biggest drone maker around.

This type of flight behavior is often reported with a UAPs with the object darting off rapidly. It's seldom captured, but there are captures of this such as the STS-48 Space Shuttle footage where the object did a hard turn and shot away.

Another case that comes to mind are the 3-4 dozen 'Bubba' sightings that took place in Gilbert, AZ back in the 2000-2000 era. That object would start rapidly blinking every time and then it shot away.

This video Ranks 3 on our ranking system.
Tags: Fast Walker2019PhoneTampa