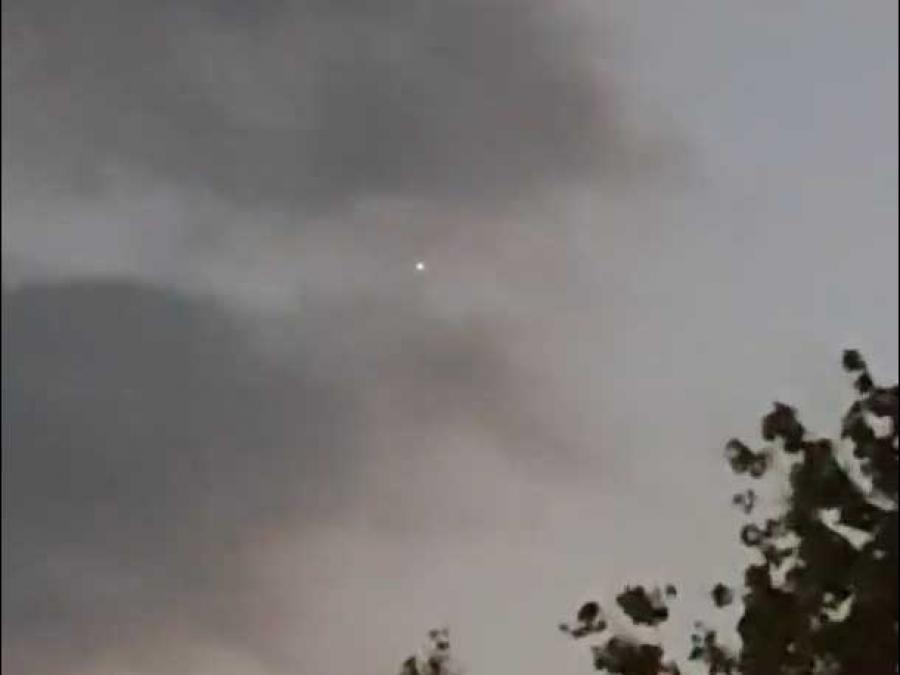 This is a very recent capture of a UAP over what's labeled as Mexico but from what I can tell it's actually Brazil.

The UAP is seen hovering near some clouds as the video continues the object starts moving. The object is then clearly seen under the clouds and cruising away at a consistent speed. As the object proceeds on it's trajectory it starts glowing more and becomes about twice the size optically.

This object does look and behaves just like the the Tampa sighting from September 26, 2019 by Rich Winslow.

This is nearly a 100% match with the two videos. The differences seen are the object in Rich's video blinks before it darts away. The UAP from Brasil has a bit of a glow surrounding it but over all they look be pretty much the same thing. Whatever technology is responsible for Rich's video is probably also the same technology involved with the new Brasil video captured just 6 month's apart. Even the speeds of both objects darting away are relatively the same velocity. 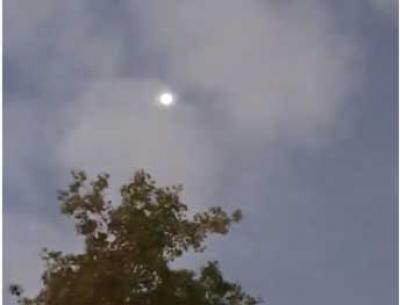 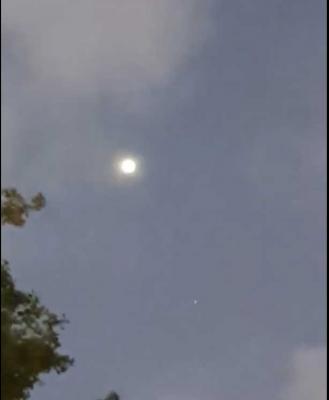 These are unknown objects but we honestly can't rule out drones as the primary solution to what's behind these videos. Even if what's seen in the videos is not your off the shelf DJI quadcopter drone. We can't 100% rule out a custom drone made in a drone shop or some heavily modified drone with a LED light kit on it.

This video Ranks 3 on our ranking system.
Tags: Fast Walker2020BrazilPhone