Florida Man Records Round UFO as big as a house with triangle pattern of lights! 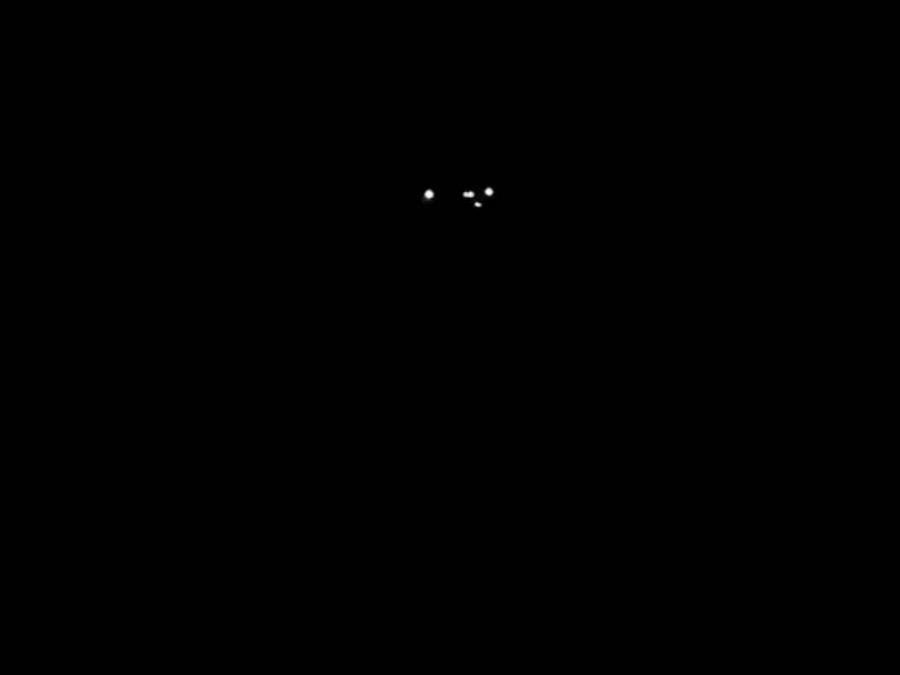 Warning there is some profanity in the video and it's NSFW or children to hear.

Captured by Mike Hakemon around May 7, 2016 in Midway, Florida.

"Ok so I normally would not post anything like this because while I generally believe we are not alone, I'm not big on sighting videos, because it could be anything. Well, here's what I didn't say on the video. I was driving on route 46 (I said 426 in the video, as I read the GPS wrong), and saw some weird looking lights on the left side of the road. I thought it was just a plane with a weird light pattern. Well, when it crossed the road, and got bigger, I got a little more curious.. Then I saw it's lights flashing, and move across the road, and then hover on the right side. As you can see, after turning on the camera, it didn't last before it disappeared. I have weighed in if it was a plane or helicopter. Well, it can't be a plane, it hovered on the right side. It can't be a helicopter, it was too large, and round like.

I'm not really sure what I saw. It really looked like a flying saucer, but I'm going to call this video that it was a UFO, because it is unidentified to me, and it is a flying object."

He also provided a link to where he captured this event. Map Location 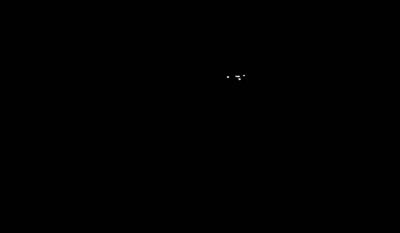 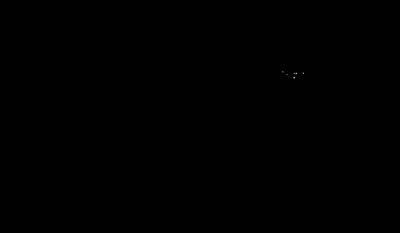 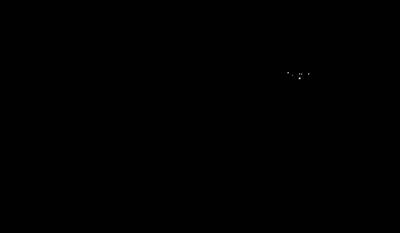 Looking at the local geography he recorded this right next to Orlando Sanford International Airport. The altitude of the object would be as expected with aircraft taking off or landing. The object doesn't looking like any regular aircraft but that's seems like the most likely answer. UAP have been reported to hover directly over airports and even fly across them such as the 2013 Aguadilla Puerto Rico UAP/USO case.

We'll never know for sure but all decent captures need to be documented and archived for later study. Sometimes it takes years until another video surfaces that's a match to a case your working on.

This video Ranks 3 on our ranking system.
Tags: Triangle2016FloridaFake planePhone