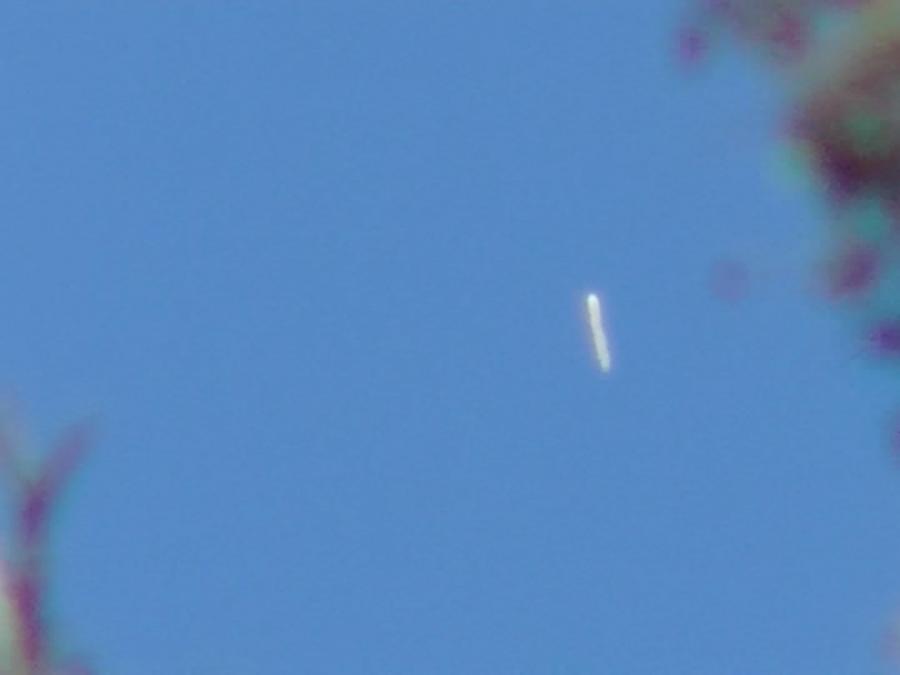 Captured by N3rdShaman on October 25, 2014. On her youtube page she writes.

"My summoning buddy and fellow ufologist Fausto Perez and I stuck around after a UFO event for an hour or so and this very large and high up cigar shaped UFO came into view as we were about to leave McArthur Park around 3:00pm. Based on filming things prior my estimate is that this was 15 to 20,000 ft in the air at least. It was very large. I apologize for cursing also I'm a potty mouth sometimes. "

She's an LA based skywatcher who has a group of friends who try to capture UAP activity with a good assortment of camera gear.

Whatever this flying cigar is, it's been captured by somebody in about every country on Earth. 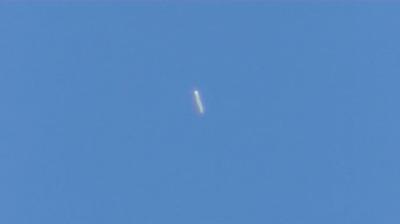 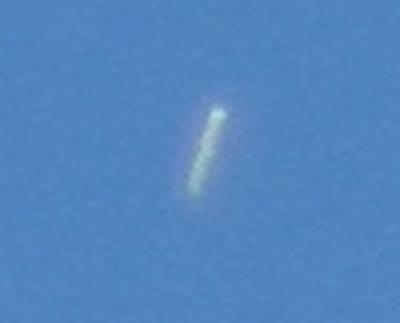 One thing I noticed while watching the video is the object pretty much keeps its orientation nose up for most of this capture. You can see some kind of round shaped tip at the top of the object. N3rdShaman narrates she can also see this small detail. I've seen that in other cigar videos sometimes it's a red color but there is often a rounded off end section. That little detail might help resolve if possible what some of these things are that are recorded in the sky. If you have captured a UAP and you want to send it in contact me.

This video Ranks 2 on our ranking system.
Tags: CaliforniaCigar2014