As you can see there are three orbs of light which make up this triangle.

The Triangle craft is flying more or less strait towards me.

The front Orb of the Triangle is the one that is pulsating the most and is the most colorful.

This clip has an interview with the second person who recorded the same object. The local news makes a mockery of the subject, so instead of investigate it themselves. They often just call the local MUFON investigator to get their opinion on it which they think its just some airplanes.

This happens to many people in many cities, somebody records a UAP in the sky. They call the local news to find out they're not interested in it at all and they hang up on you. That is less you call them during February, May, July, and November when its 'sweeps' time. That's when they are desarpate for a UFO story because they bring huge ratings. They use you as the 'hook' and force viewers to watch the entire local news and the UFO story comes out about 15 minutes after the hour before the weather and sports.

Then the local news typically makes fun of the person, plays either the 'X-files theme song' or the 'Twilight Zone theme music' over the person and gets MUFON to debunk the case which happens all to often.

Viewers at home who might have something on tape who are the fence about coming forward see this treatment and their tapes sit hidden in drawers for decades. 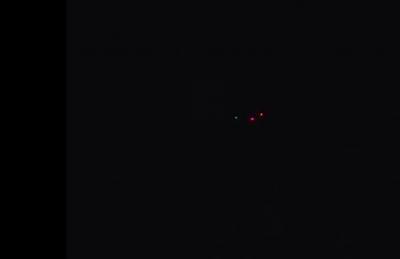 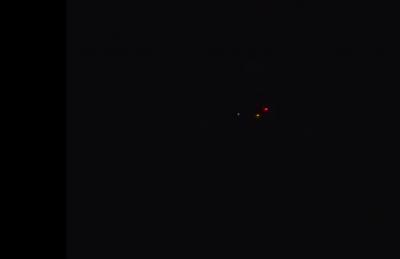 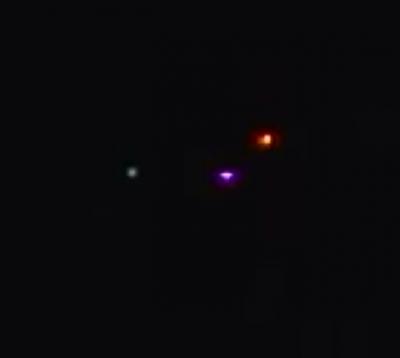 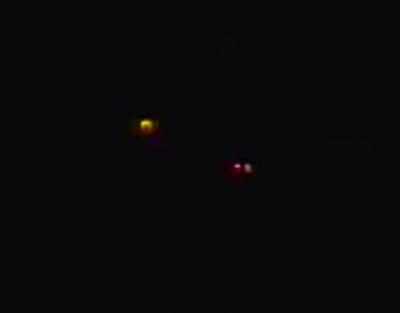 If you have captured something it's hard to self investigate your own footage because of confirmation bias. Often you have no choice because only your one interested in the UAP you captured. The best thing you can do is have a person you trust that's very honest with you look at it. Have different sets of friends take a look, upload to youtube and set to private and share with some friends. Water mark your footage and keep a few copies.

Michael Lee Hill channel shows they're allot more going around Lake Erie then some people filming airplanes and calling the local news. But that's MUFON for ya!

This video Ranks 4 on our ranking system.
Tags: Triangle2010Fake planes