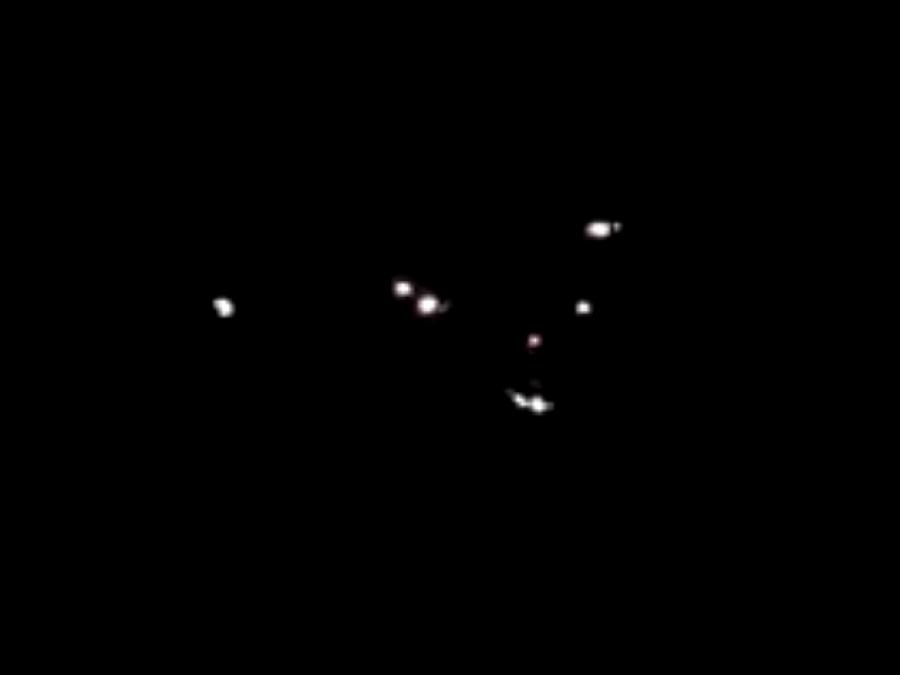 This video contains all the basics you see with black triangle sightings.

It makes no sound at all.

It's flying way to low for any commercial aircraft.

Large aircraft like this don't fly around at 1,000 feet unless they're taking off or landing from an airport. 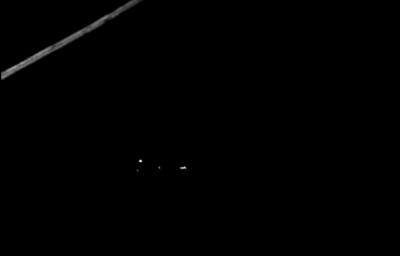 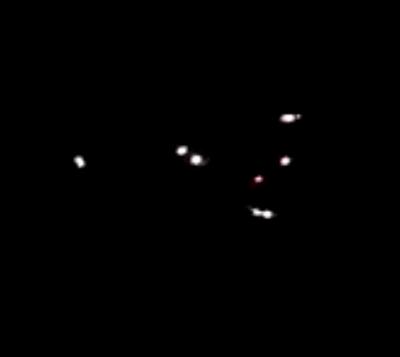 This video is clear and short but unfortunately I don't know who filmed it. Videos are good evidence if you can track down the person responsible for taping it.

Here is a interesting video but without figuring out who taped it's usable to study how this object works, if its real. Credibility wise TV producers won't touch any footage that's anon on the internet. Lot's of 'skeptics' complain saying where the evidence?

On TV there has to be a legal document signed to license it going back to the owner. Once that person passes away the footage legally is in limbo and can't be used as their estates are often very difficult to find. Because of this many older videos from the 90's aren't seen on television anymore because the person who owns the rights has died. This is why you no longer see the 8:30 PM Phoenix Lights footage on new TV documentaries. They know of the grainy footage but can't get a person who owns it to sign off on it. This is often discussed when producing a show for television and they are stuck dealing with what's licensable and within their production budget.

If you're a youtube UAP producer do the best job you can linking to the person who actually recorded the event. This helps other TV producers and researchers to locate the first hand witnesses and can show a wider range of material to broader audience and educate more people about these strange objects flying around in our skies.

Hopefully the woman who recorded this will find this website one day and come forward if she wishes too.