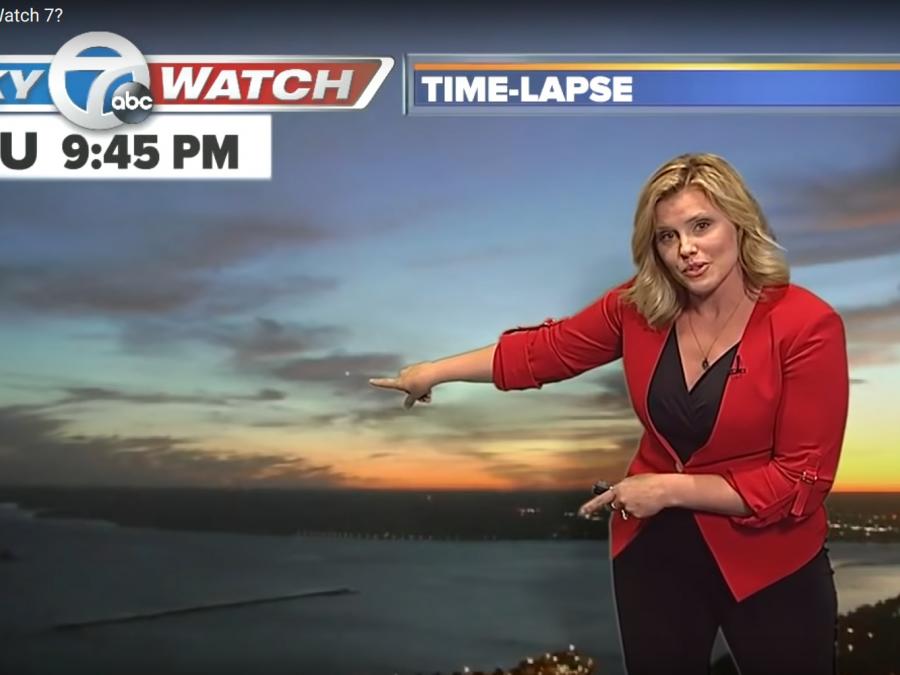 Here we have a UAP that was found on NY time lapse camera. An UAP dropped down from the clouds and it zip-zags it's flight path as it heads toward the camera.

Unfortunately you can see the look on the woman's face as she's forced to explain this away. She painfully mutters 'drone' unconvincingly looking to the side. What this amounts to is most news agencies haven't changed. They still treat the subject as joke and generally make fun of anybody who dares to report a sighting or take a serious stance on the phenomenon.

The object seen in the video is well beyond the forced limitations of your average DJI Drone. Those drones can only fly up to about 1,640 feet until software kicks in and limits them from going higher. Since this object dropped down from the clouds you can rule out hobby drone. Most drones have an flight time of around 15 minutes from take off to landing. I don't see how anybody was flying a drone around NY, up in the cloud and then takes a run towards this building.

If your a drone owner/operator then you likely know the FAA rules on drones pretty well. Most drone operators can't or won't fly in the clouds because of the danger it represents to human life in aircraft. The drone community policies it's own and calls out any drone operators who fly recklessly like this and expose them to protect the responsible members of the drone community. 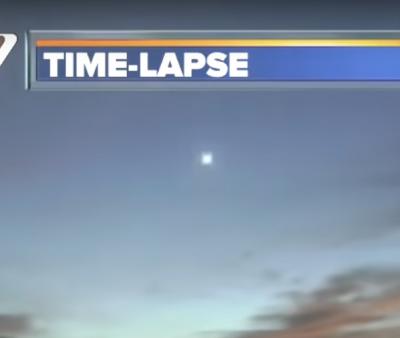 If they want to really try to solve this then they should turn to science instead of hunches or what their 'gut' tells them.

Most news agencies worth their salt have their own in house drone and a qualified drone pilot that gets daily b-roll drone footage. So they can just fly out their news drone and replicate the shot. Should be easy enough if this a simple drone. Go ahead fly it up in the clouds (see if you the FAA yanks your drone license) then have your done drop down and zig zag towards the camera. Do all of that on your drones limited battery life and not crash it. After they post it and replicate the shot I'll eat crow again and admit I'm wrong.

Basics of the scientific method.

They think this one is a drone.

2. Ask questions about the observations and gather information.

They didn't, if they did, they'd realize this drone is flying too high to be a drone.

They think its a drone. Okay then go out and test that hypothesis.

A drone can be tested over and over to repeat this footage.

Did the time lapse camera capture the same footage?

You won't get hardly any news agency do this and they didn't. They went from #1 straight to #6. Most news agencies don't even know how to send a FOIA to a government agency for records, they don't know how to get radar or tower tapes. At best they're well financed amatuers in nice clothes most of time that over enunciation of every word they speak. Facts and science are hard to find in your regular big cit y news agency.

Since the military has come out and the existence of UAPs are real. How do figure out whats a valid UAP versus what's a huge jet trolling around tree top level, a drone, or balloon or similar objects when we know UAPs mimic those objects.

This video Ranks 2 on our ranking system.
Tags: 2018Live TV 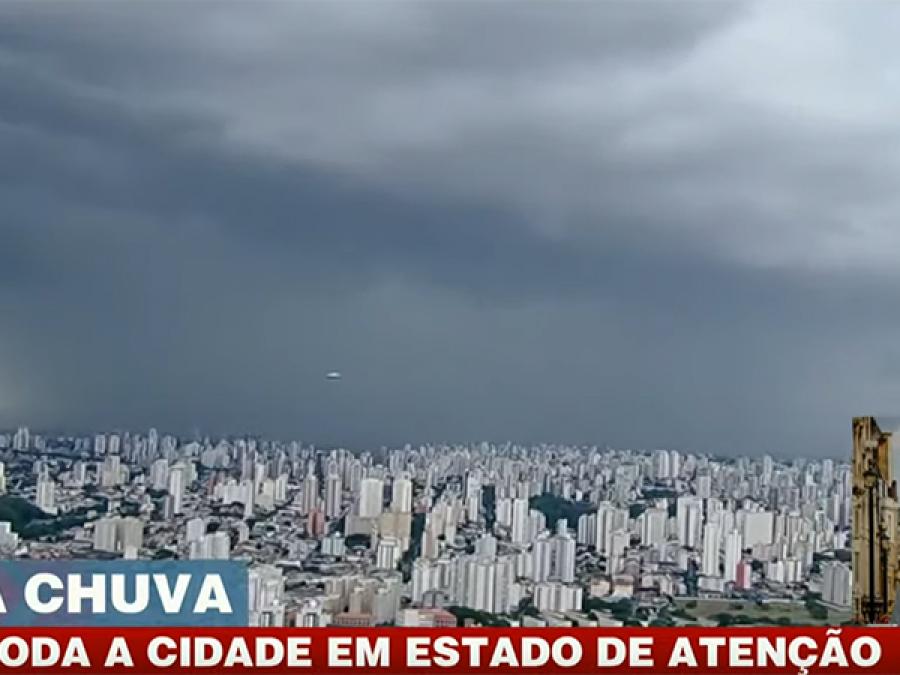