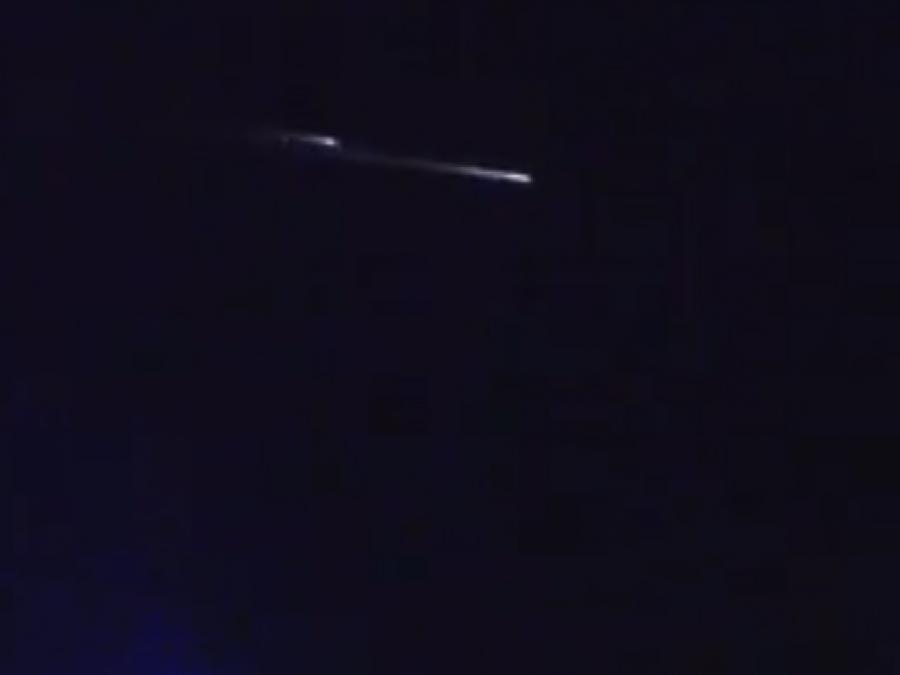 The video starts off about 1 minute into the clip. With the advent of drones some thought it will kill off skywatching as that's all people would be taping is just toy drones. That does happen sometimes but it opened a whole new avenue of UAP capture using the 4K cameras that many popular drones have.

Junior Rodriguez had his drone up about 40 feet when he captured this strange fleet of UAPs going from horizon to horizon. They are moving way to fast to be satellites. It could be space debris or it could be a bunch of UAPs. No location is given so we don't know where this was recorded from.

You might want to use https://ytmp3.cc/en13/ to download and save this video and pretty much all the videos from this site and others. I have a feeling this video might go to private after a while. 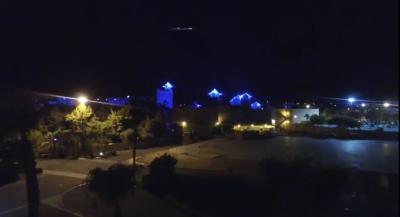 This video Ranks 3 on our ranking system.
Tags: Drone2017