The UK police were doing a investigation when they happened to come across this object. This was filmed over the Bristol Channel.

It was recorded in 'hot black' mode meaning anything that's shows black is hot, white is cold. The object was around 1,000 feet off the ground and the crew was asked if this could be a balloon or Chinese lantern. They replied that's doubtful since the object was flying against the wind. It was recorded at 9:30 PM at night, they tried to record it on a color camera but got no results from it.

We can look through the database of other captures and we find this helicopter footage matches other videos recorded around the world.. 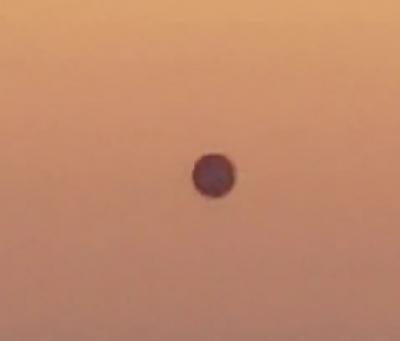 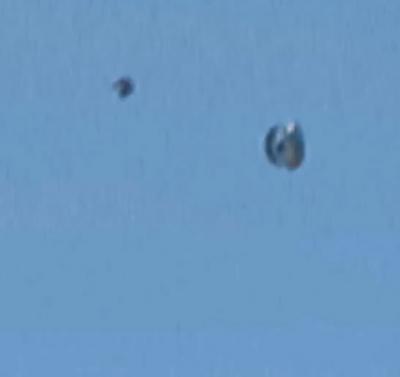 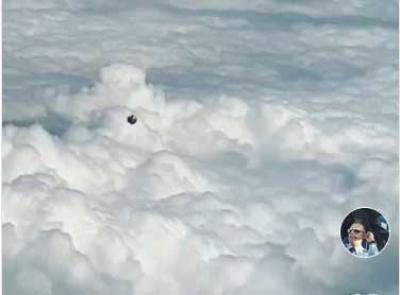 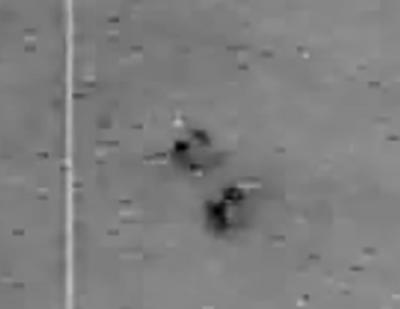 One thing this field really needs more research into is using FLIR to hunt, observe and catalog UAP activity. Using thermal gear is really expensive and you're limited mainly to hunting scopes. The HD and 4K FLIR resolutions are so expensive only the military and Department of Homeland Security can afford them. When I bought my thermal scope I had to sign an International Traffic in Arms Regulations (ITAR) document. This is typical when buying nightvision or thermal equipment. The really good stuff that don't even have their prices listed probably won't even consider selling it to even if you have nearly a hundred thousand to spend.

Homeland Security has a FLIR camera that can detect (resolve) humans from 10 miles away. That's the type of equipment skywatchers need to use but its not yet in the public domain on affordability.

This video Ranks 3 on our ranking system.
Tags: 2016UK