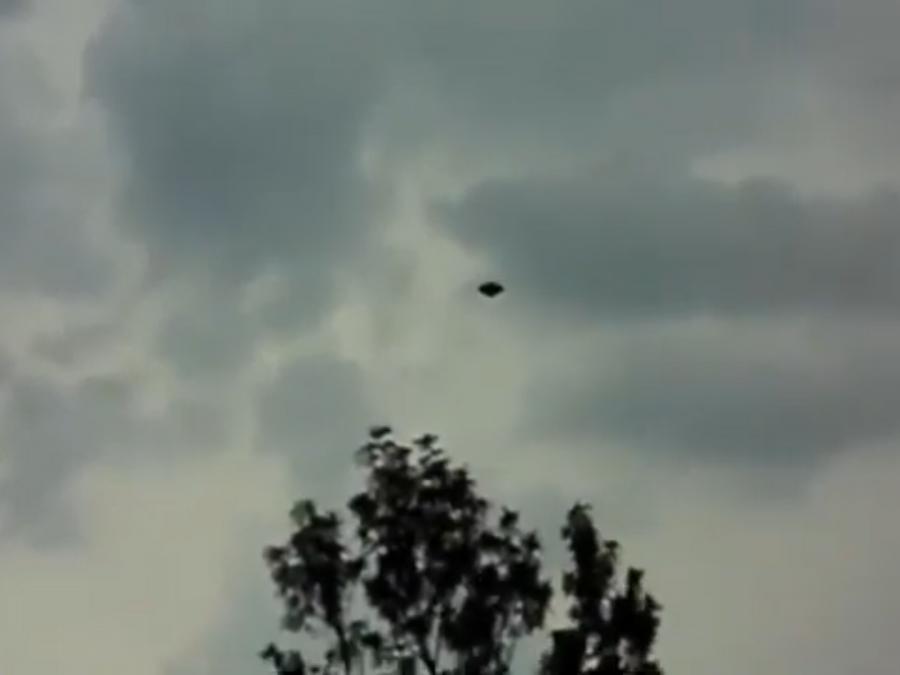 Looks like a pretty big object the sky. Infact it has the classic disc shaped to it. It does resemble the object in the now famous Gimbal footage.

The video doesn't show it do any out of this world type of maneuvers. The object seems to be under some type of control. It don't tumble or fly like a group of balloons. 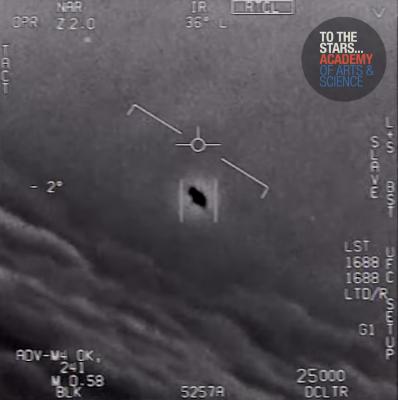 Near the end of the video the object looks like it increased in speed slightly. Its too bad he didn't have a better camera with a more powerful zoom. Its just a matter of time until somebody gets an object like this and has a Nikon P1000 camera with a 125x zoom.

This video Ranks 3 on our ranking system.
Tags: MexicoDiscTijuana2015