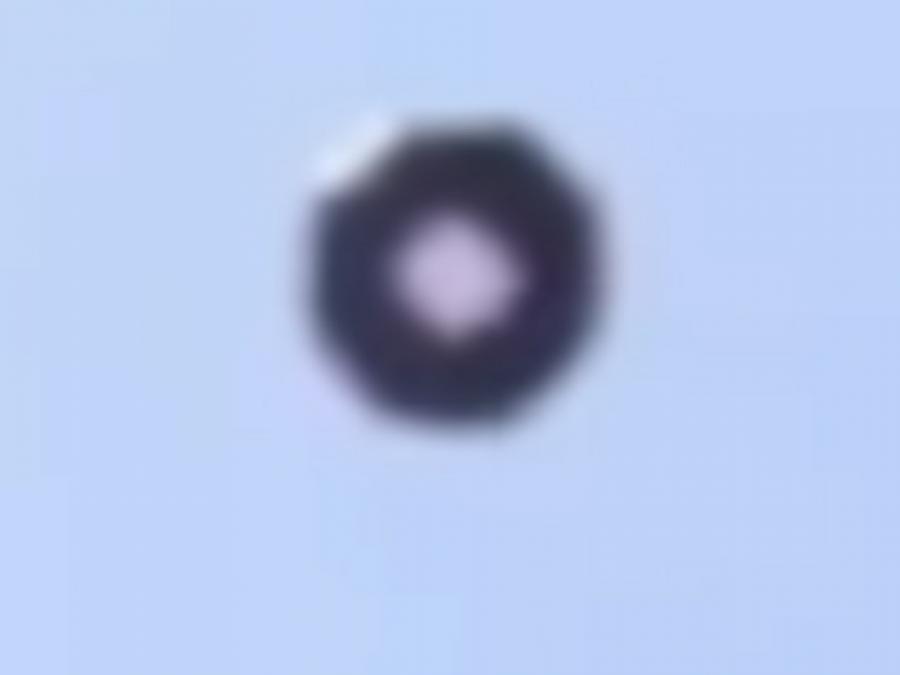 No information on who recorded this, or what city it happened in. This looks like a real object up a few hundred feet in the sky. 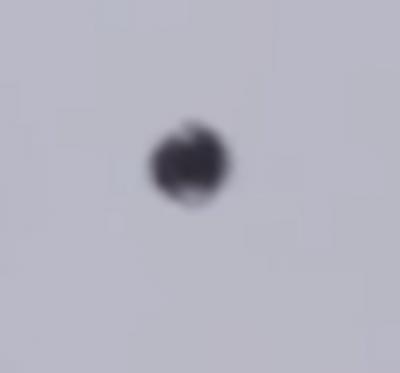 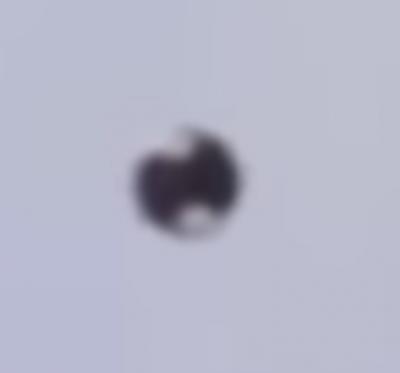 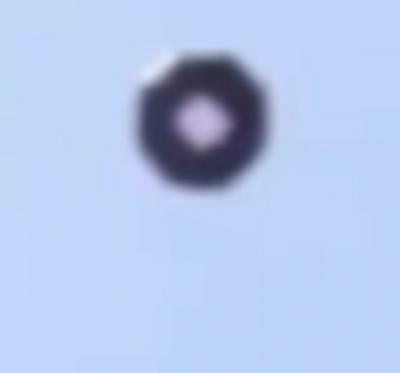 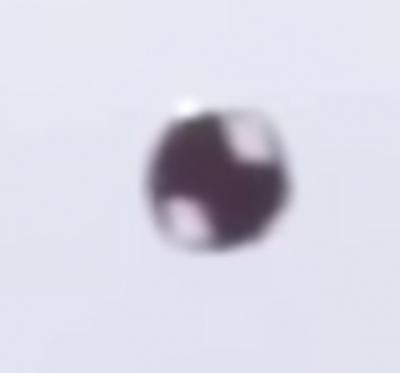 At times it looks like a black donut and then it rotates and you can see thru parts of the object. I've seen drones like this in the past. They are made up of a small sphere that's radio controlled and it has some props spinning inside of it to keep it in the air. I've never seen anybody really take these up in the air and fly them around. I've just seen nerds kit bash some arduino kits together in the office to have fun.

I've seen this black UAP video online for a while and didn't think too much of it since there's no original camera person listed. But, I've found this object has made its way over to the U.S. and has been recorded recently. So that makes this video relevant since its the oldest video online of the Black Donut UAP.

There are other black drones to compare it against. Here's one below.

Then you have the consumer electronic show has their own black drone for sale. 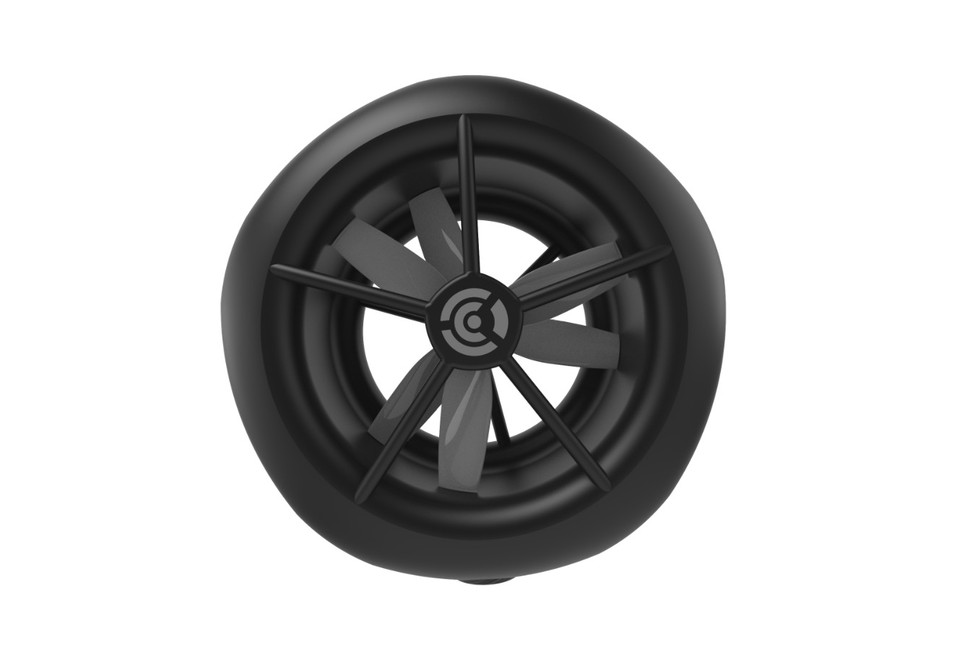 It's a close match but that drone was sold 7-8 years after this video from Japan. There are other drones you find online like an upcoming police drone, I haven't found any footage of them flying yet.

This video Ranks 2 on our ranking system.
Tags: Black DonutJapan2011 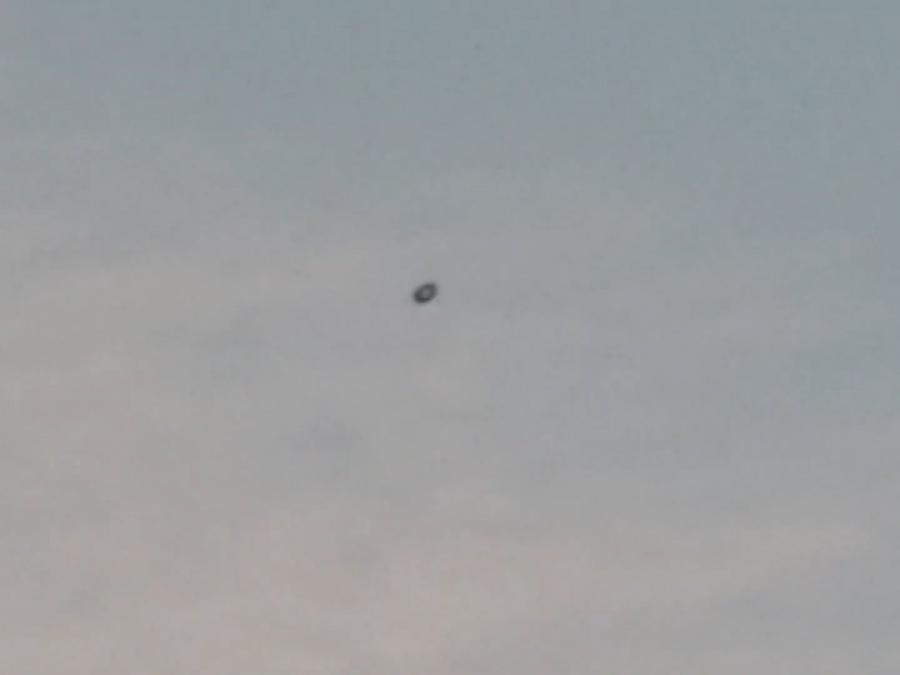 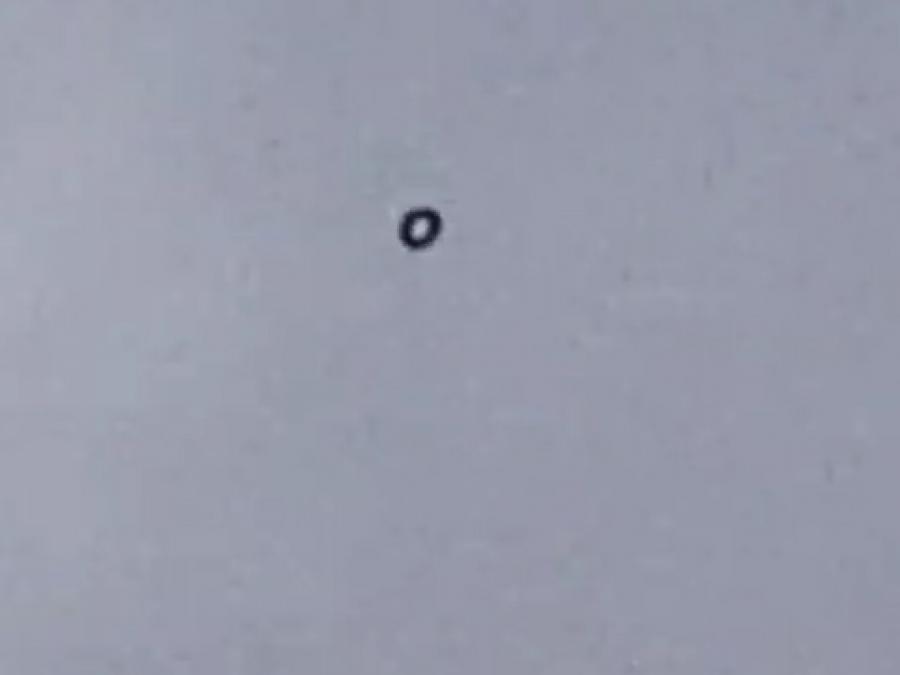 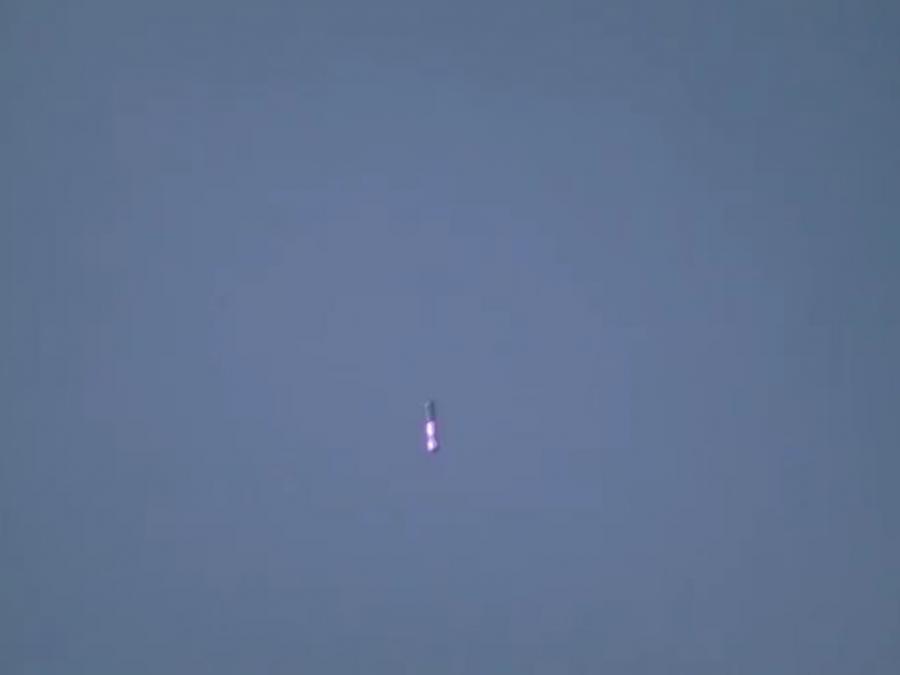 Metallic Cigar Caught on Tape in the UK.

A metallic looking cigar shaped UFO was captured on a digit camera in the UK. The naysayers say this is nothing more than a solar balloon. The people recording these objects have no idea what it is. We'll take a look at it.