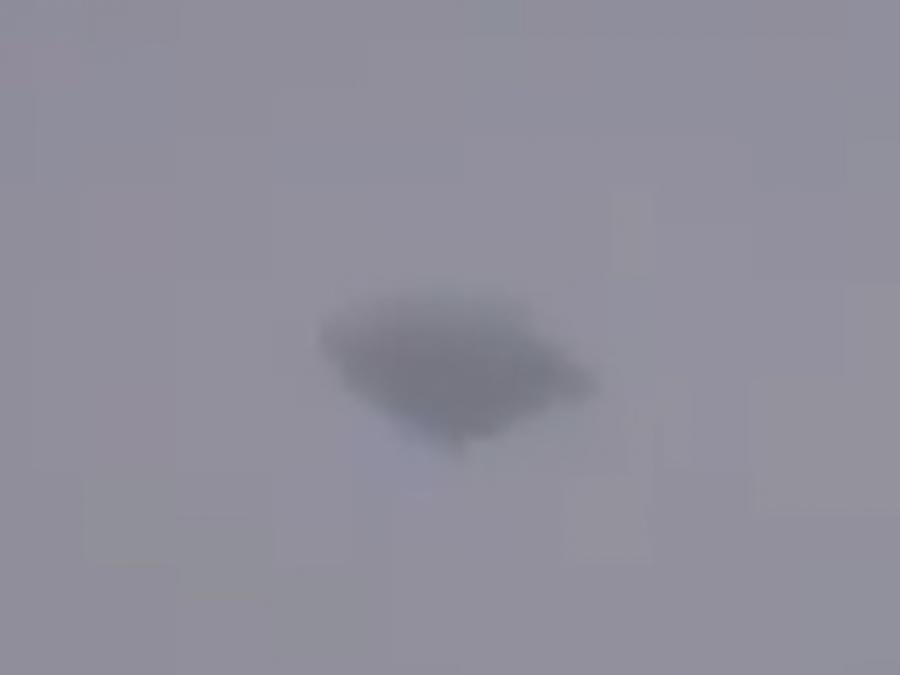 This object looks like the famous Saturn shaped object known as the Trindade Island UFO photos.

The same rules pretty much apply to all UAPs. Yes, there could be an mundane explanation as to what that objects flying up there. However, you can't tell if it's going turn out some balloons or its a UAP that will suddenly take off. All you can do is record it and figure it out later. 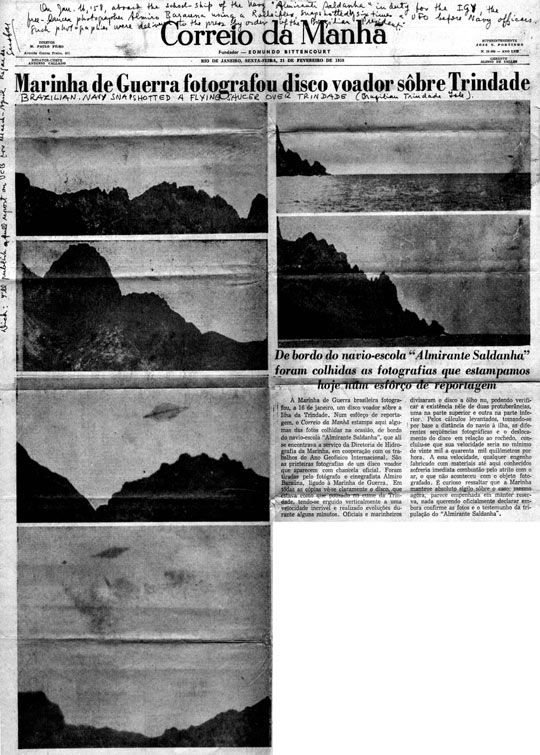 Above the Saturn shaped Trindade Island UFO photo. Below a frame grab from a video shot this month in Columbia! 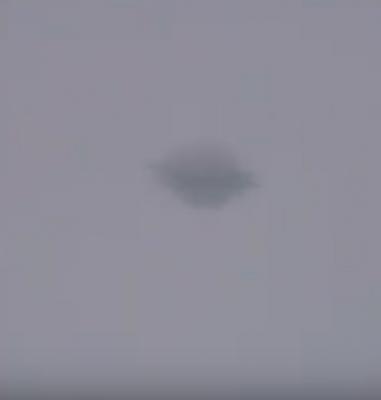 This video Ranks 2 on our ranking system.
Tags: 2020MedellinColumbiaDisc