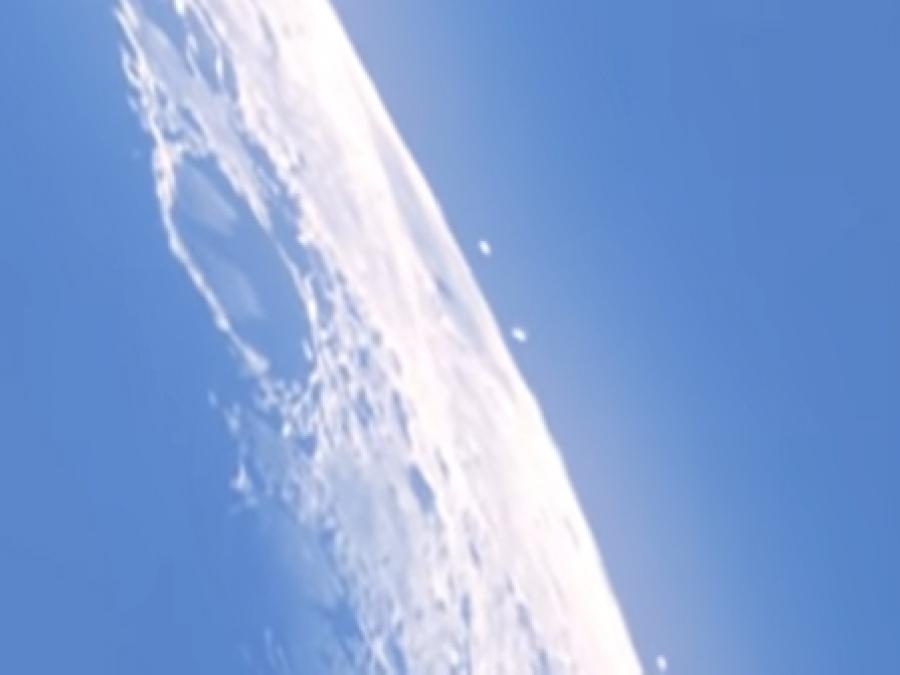 This video is going viral all over the internet. The video shows 3 objects traveling up from the lower part of the moon, it looks like they adjusted their motion path to make it appear they are in orbit. This video is most likely a creation from After Effects. This is the only video Jean has on his channel. So we're to believe the first upload to his new freshly minted Youtube channel is a killer video of 3 UAPs flying over the Moon and casting shadows.

For any object to do this they'd have to be more than 10 miles long each. Another aspect is how short the video is. Fake viral videos are meant to be generate money and a very short video to be watched over and over again is part of the formula for this.

He has no other videos on his channel at all. A person couldn't be bothered to upload prior videos of the Moon from other skywatchs making it appear he was somewhat legit and looking at the Moon. 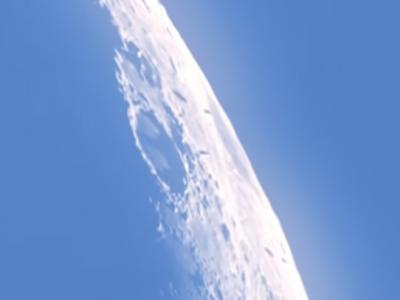 This is most likely a fake video unless a 3rd party does an investigation and Jean-Michel Tenac puts his face and real name behind what he captured.

This video Ranks 2 on our ranking system.
Tags: 2020Moon