Drone video by Sam Chortek and Jimmy Chappie. They were recording b-roll footage in Beaver, Utah in 2016 and later noticed this object that suddenly appeared and as it was flying it banked downward and flew under their drone. 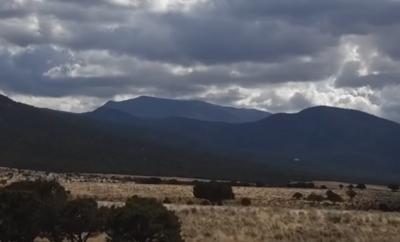 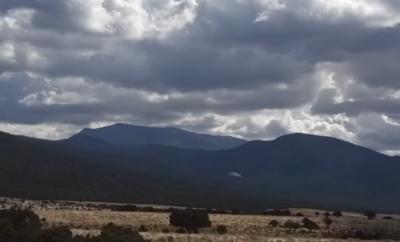 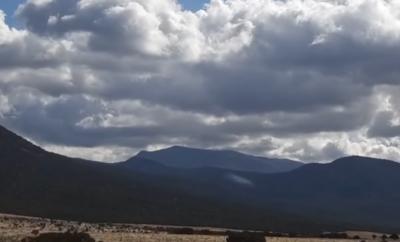 Sometimes UAP videos are merely just a person operating a drone just outside of the cameras range to hear the buzz sound or to see its a quadcopter.

Since the advent of drones with HD and 4K cameras it introduced a new method to record UAPs. There are a number of drone videos showing objects cruising just over tree top level going well over a 100 MPH. I have captured these type of objects myself with my various cameras. From my studies of these objects they're about the size of a baseball and not much larger and capable of speeds so fast that if they went any faster, they won't even register on video at all!

This video Ranks 2 on our ranking system.
Tags: 2016DroneFast Walker 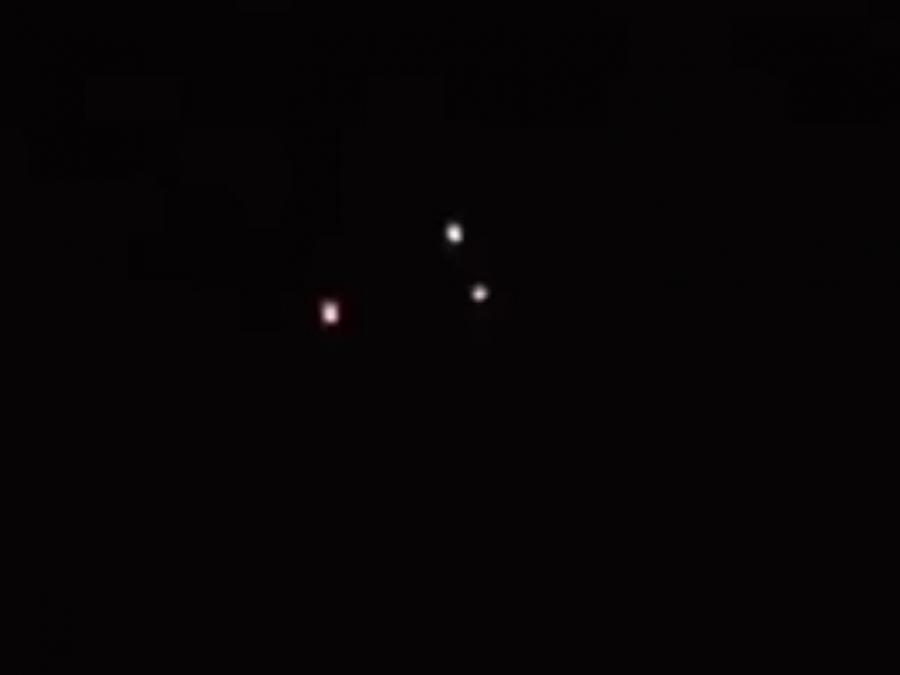