This is recorded in 'hot white' mode. Most thermal scopes have a method to change from hot black, white, rainbow (predator) and other color filter modes that suits the eye of the person staring thru the scope for extended periods of time.

As the video starts one object ping pongs around in the sky next to a cloud bank. It does appear a bit like you can see some flapping. The first object does the most movement and the cameraman stays on it. While the other object mainly stays in the same location by the cloud bank.

About one minute into the video he zooms in and you can see a round object and its not a bird. The flapping effect is because when you barely have enough pixels for the object to register on a screen. Such as only 4x4 or 6x6 pixels. When the object moves and the camera can barely see it you can get an artificial effect of flapping as the camera trys to makes sense of barely enough light incoming to the sensor.

This is the exact type of strange flight behavior that pilot David Fravor described. I've love for someone to pass him along this FLIR video so get his thoughts on this clip!

Unless you own a thermal scope you really can't say what's going on here. Some people think that they can simply 'google it' and solve everything. That's not true with the UAP field. Unless you have this type of electro optical technology at your disposal you can't really say what's going on in this video.

If its nothing more than bats or birds? How can a person say that if they can't use the scientific method and grab their own thermal scope, go outside and easily replicate this footage by testing? Until they do that, its not science at all, its just another person in a chair sitting behind a flat screen thinking they are experts on technology they can't ever afford and have no experience with at all.

If you want to really debunk this, go spend $5,000 on a good thermal scope and film some birds that fly just like you see in this clip! I will definitely try that in the near future and if its easy to record footage like this all the time I'll be posting it! I did many skywatches with my FLIR scope and so far saw nothing at all like this. 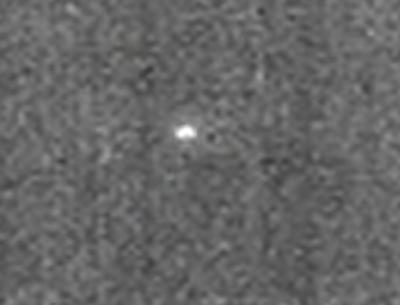 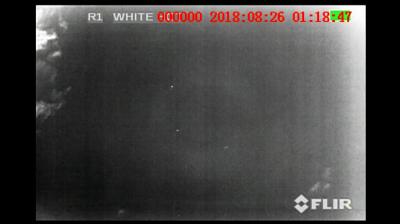 They can't hide from Thermal 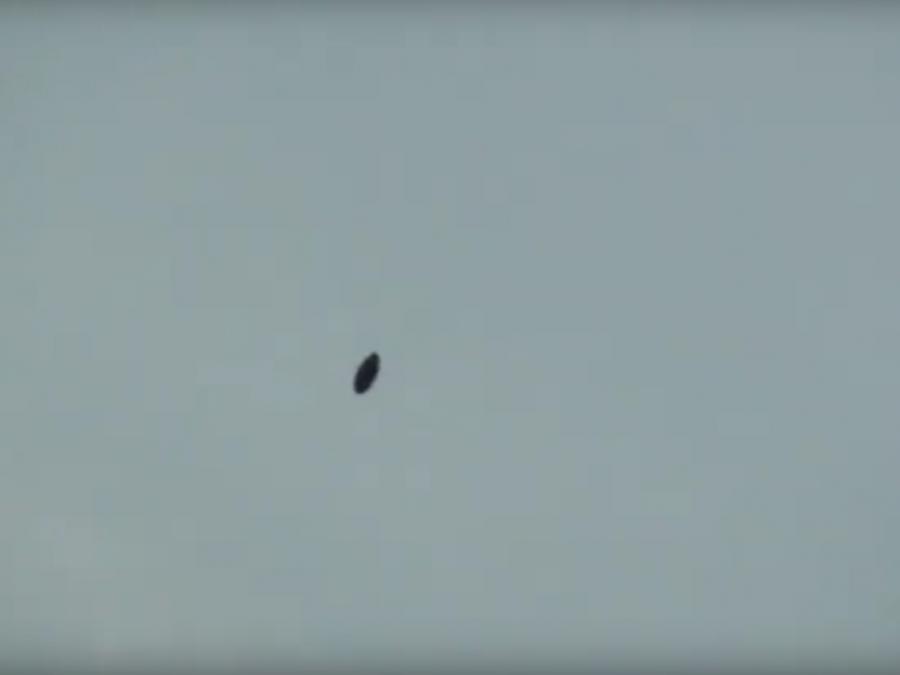