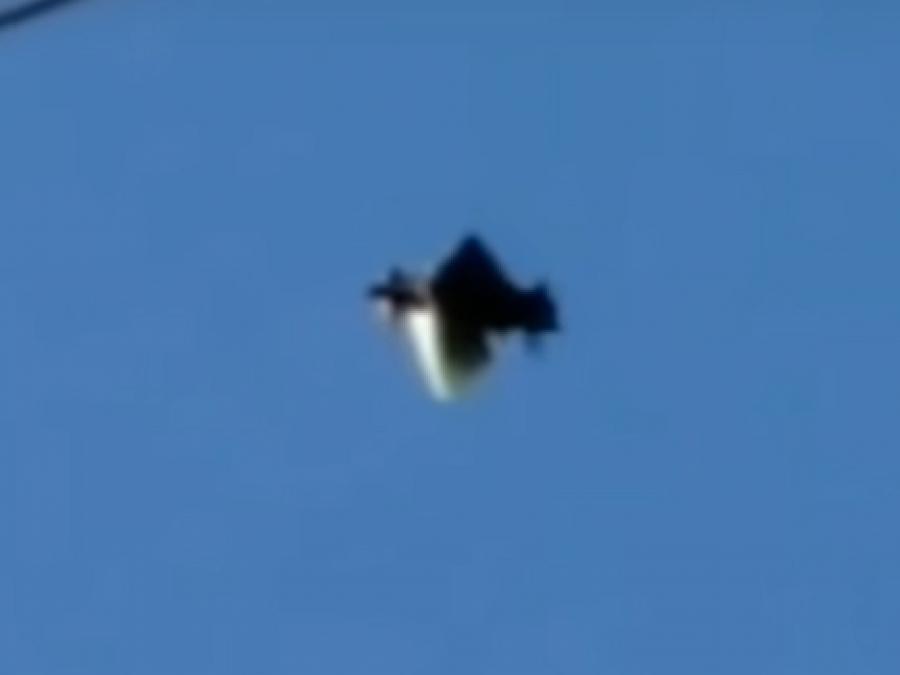 There is something very weird going on in Puebla, Mexico where this nearly exact same looking UAP has been recorded for the past 14 years and it was captured as recently as within the past 30 days. Let's start with the oldest cases first!

This video was recorded by Victor Horacio Roquett López.

This top shaped UAP was seen landing by a mountain in Puebla, Mexico on 04-15-2006. So one would think this must have landed at some airport and it must be a hot air balloon of some sorts, right???

This is the same video above but stabilized by peter budenjoon.

In 2017 this strange clip appears on youtube. No information about the recording is known. It looks to be an extreme zoom on this Top shaped UAP.

The next 2 clips were recorded by jorge herrera nuñez on 12-12-2019. He saw 2 of these objects and you can see them in this clip. One object is really high above him and the other object is the Top that's flying very low.

Jorge gets out of his vehicle and records the Top at a close range. This is pretty much a Close Encounters of the First Kind!

This is the same clip stabilized by GetOnThisPlanet .

The leading theory is hot air balloon, but you can't see a gondola. This object predates drone technology so its not that. 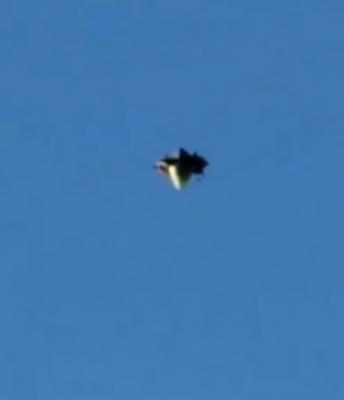 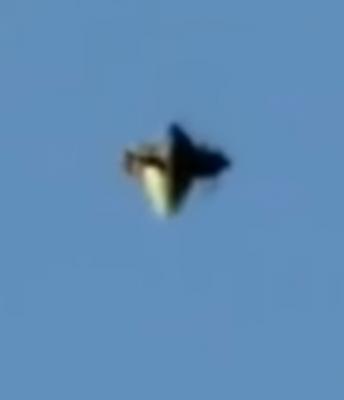 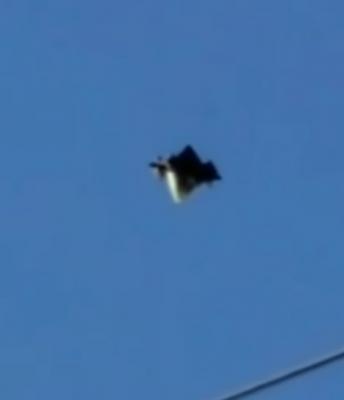 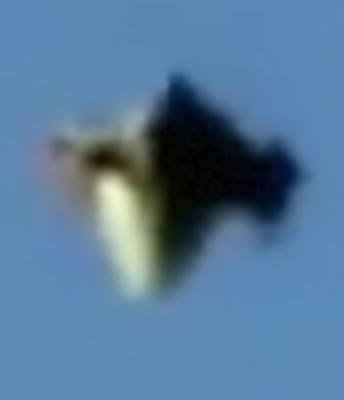 We can see from this video the bottom section is yellow, the top of its blue and the rest of it looks brown. If this is a hot air balloon who is controlling this? In my studies when you have a repeat UAP over and over and over there is some mundane explanation to be found. This case is just very, very weird. We'll be covering this as I expect more video to be shot of the Top from Puebla to continue.

This video needs to be stabilized and I'll update this post when that's completed by me or others. This footage is less then 2 weeks ago and the clearest footage so far of the Top shaped UAP.
Tags: PhoneMexicoTop